Giants Diary: This Song Is Over 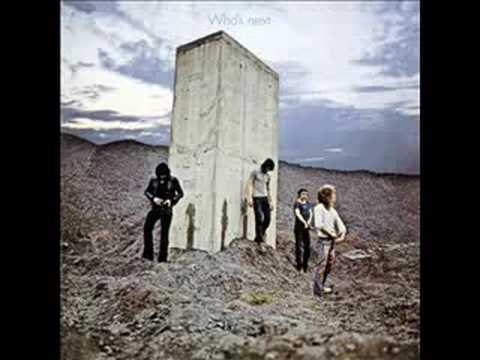 The baseball season is over for the Giants. Now the real fun starts.

All of the armchair managers in the comments section of their MLB.com site have things figured out for the 2014 season to come. The Giants need somebody who can produce some RBI’s. Well, duh!

As if the team's GM didn't already know that, Brian Sabean is hopeful he can work his magic again during the off-season.

Unsaddled from Barry Zito’s $10million salary -- less the $7 million buyout -- he's already given that greenery to Hunter Pence. Now it will be Tim Lincecum’s turn to saddle up the Giants with a new albatross contract. That’s part of the fun of baseball. Whining about overpriced talent and stars that put a financial stranglehold on teams is a wonderful way for baseball fans to endure the long stretch of baseball-less days and nights.

There may be some twisted G-fans out there who revel in seeing Dusty Baker get his annual post-season comeuppance. The sum total of his teams, the Braves notwithstanding, is another incarnation of the Buffalo Bills of the baseball diamond.

There may also be more than a few Giants fans with more than a passing interest in the playoffs, even without those affairs being less resplendent for lack of an Orange & Black motif. That’s because Giants fans can still get their jollies by rooting against those charged with escaping the trolleys. The beard is no longer fearsome, but a clear sign of a un-Kemp team.