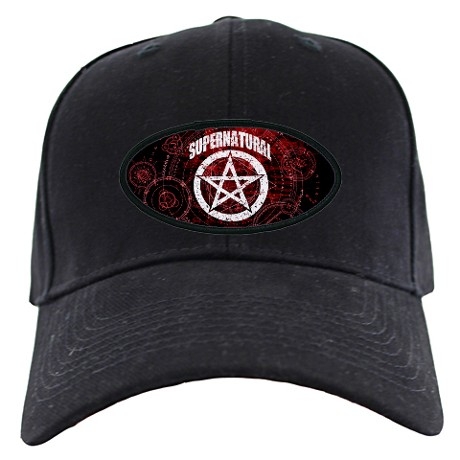 No one's gonna accuse the San Francisco Giants of being on 'roids.

You know that the Orange & Black are doing poorly when fifteen measly homers are enough to lead the team late in the season. Must be the Season of the Which, as in 'Which is the way to contention for the hapless lame duck World Champions?'

For the suits in the front office, it's any which way but loosening the purse strings.

After the Zito fiasco, you can hardly blame them. The payroll-millions that Sabean saved from not trying to kick this dead horse into contention should pay off handsomely in the 2014 season. By not condescending and selling the farm by raiding the farm teams, the Giants are assured of a steady supply of young arms to burn -- but hopefully, not to burn out -- for a pitching staff in transition.

Brandon Belt has ascended to Legion level lately -- he'll be ready for the Angels next time! -- and may actually become a legitimate power hitter for a team that hasn't had one since the end of the Bonds saga. Baseball is doing fabulously since it has deemed it necessary -- and with the concurrence of the Players' Association -- to invade players' privacy by forcing them to endure the specter of regular drug testing. It works so well that the sport is entering a new kind of dead ball era, the dud ball era. Yawn. It was so much more fun to watch the hopped up gladiators pound long ball after long ball. Talk about spoilsports!

The Giants did manage to finally escape, at least temporarily and temporally, from the NL West cellar. Baseball fans with no real interest in football, basketball or any other sport begin to cling to any vestige of the national pastime before it peters out in a spate of October to early November drama.

How long 'til spring training?