Giants Diary: Musings over the Heated Battle for Last Place 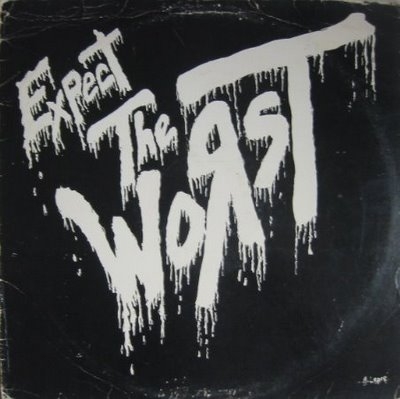 Mirror, mirror on the wall, who’s the most pitiful National League West club of all?

OK, the iambic pentameter isn't there, but neither are San Francisco's pennant hopes.

The Giants say it’s the Padres and vice versa. If teams that vie for a prestigious playoff spot should fall short, there is little shame in that. Having so made a good run to get at least that far, they can walk with pride as the also rans. They’ve at least given their fans a thrill or two to take into the frigid autumn nights to come.

The real excitement is in the race to determine who’s gonna finish as the most horrible team. Nobody wants to be known for all time as being a member of a last-place team. Especially after being a World Series Champion the previous star cycle.

And so, the Giants and Padres continue to exchange blows in their see-saw fight to not be labeled as the NL West Division’s absolute worst team of 2013. The winner can at least have one team to look down upon, while for the loser, there's agony of knowing that history will be recording their complete 2013 futility for all time.

Or will it be a tie? That would be a shame. In fact, there oughta’ be a rule against such a finish.

There should be at least a one-game playoff added to the schedule to decide which club gets the official booby prize in such an event, the Wild Dud Playoff. Just think of it, a double bonus for fans. In addition to following the post-season playoffs, they could also be able to follow the “pissed season’s playoff”!

Furthermore, as it is, this isn’t quite humiliating enough for last place teams. To make things even more interesting for fans, there should be real consequences created for being the most impotent team.

Soccer leagues worldwide have a harsh way of dealing with bottom-feeders. They're relegated to a lower league. You'll often see more drama at that end of the standings than you do at the top! Think about it; lost prestige, lost revenues, lesser budget. Sports purgatory!

What if the Giants and Padres were playing to see who gets bumped down to the Pacific Coast League? Salt Lake and Las Vegas are that league's western leaders right now. Wouldn't they love to trade up! Too bad things like large mediamarket ratings potential get in the way over here.

Perhaps the worst of the worst of each division should forfeit one or more home games that would instead be awarded to and played at the team’s stadium that finishes immediately above them. Maybe add to that a pay cut of $5,000 or so for each of the last place team’s members. Now that would add interest and real motivation for a team to not be the most awful.