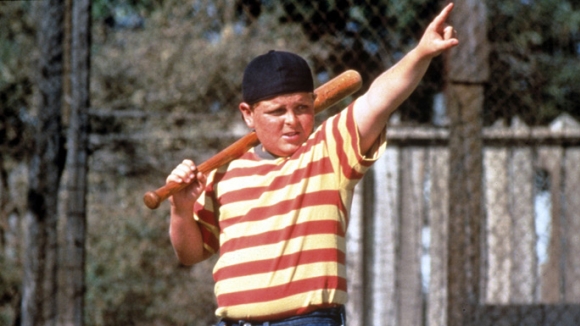 The Giants celebrated their second consecutive walk-off victory like they had just won a playoff game.

The whole team rushed out to mob their newly-crowned future superstar Brandon Belt, whose ostrich-esque attitude perhaps summed up the best approach that can be mustered for a club on the road to nowhere.

The Giants, along with their fellow nowhere-bound NL West teams, somehow find the will to continue playing their nowhere games. Maybe it’s all that money that continues to be dished out, even to the losers who, when they open their hefty major league pay vouchers, must yet believe that even the losers get lucky sometimes.

The Orange & Black’s official elimination by their hated adversaries was a mere par for the course for this sand-trapped season. After two successive extra inning triumphs, the red-hot battle for the NL West team to be labeled the most futile of 2013 gained a worthy new participant, the Rockies.

So there is still some gory glory to gut out in the guise of a genuine fight for bragging rights to third place, and the finishing money that goes with it; hey, it's better than the finishing money for fourth! And the way that the current owners of second place are performing lately, there is still hope for each member of the hapless foursome that makes ups the rest of the West besides the Dodgers to stake out a shot to become the official runners up.