Giants Diary: For the Two or Three Fans Who Thinketh Any Chance Remains 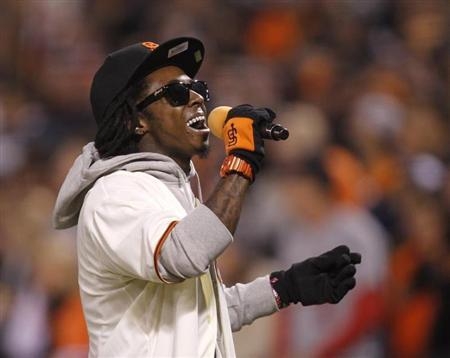 In a galaxy far, far away, there are one or two, or perhaps even more G-fans who may still be nourishing the remotest of hopes that some upstart rookies may hitherto lead the Orange and Black out of the abyss.

They may put a candle in the window for the addition of a dynamic minor league duo to bring what Giants fans hope to be more than a brief spark in the dying embers of their playoff possibilities.

For those wishing upon such a star, Bruce Bochy’s rare --  for 2013 -- successful lineup move of keeping Pill and Kieschnick together as per 'AAA usual' was soup du jour and is a sign from the baseball gods. Grasping at such straws to pull some kind of rabbit out of a hat might be stressful for any manager not of Bochy’s caliber.

The extended giant June and July swoon of 2013, while beneficial to peddlers of Depends, alcohol and drugs, did little to stoke the old fan base. And it has been a bitter Pill to swallow for the once-competitive franchise. But there were some straws to grasp, a few highlights to savor:

All indicate -- for the most part -- a solid pitching staff. As for Zito? Ah well, c’est la vie. At least he earned a good part of -- if not even all of his -- fat contract with a few tantalizing 2012 post-season performances.

And if it is true that the 2013 season is one giant washout, G-fans may yet revel in sticking it to the Dodgers and others as the spoilers. It thus epitomizes the proverbial cartoon logic of yore, so succinctly expressed in this warm paraphrased particle of panache, “oil’s well that ends well.”