Giants Diary: Eying a Pie in the Sky Second-Place Finish 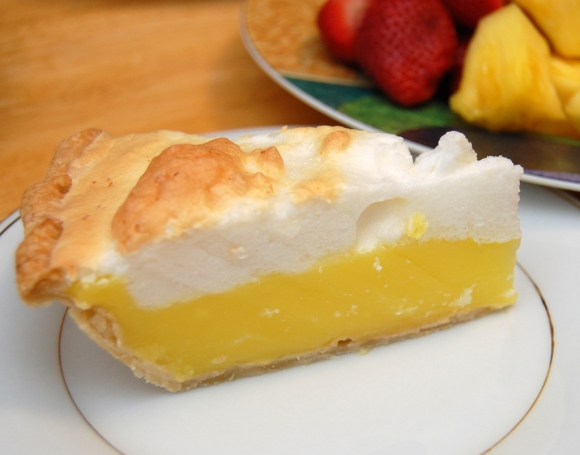 The San Francisco Giants’ ongoing attempt to salvage a modicum of pride has borne some fruit on a lucky Friday the 13th in Los Angeles.

As the Giants finally eked out a few runs for ace-in-residence Mad Bum, belying his interesting moniker, Madison kept his composure as per usual. Fans would probably allow him some slack if, after 2013’s pitiful streak of far-too-frequent Giants offensive impotency, he smashed a chair or two and took out a water cooler or wall phone every now and then.

With great young talent like Bret Pill and Juan Perez on the roster, the Giants are beginning to show some life after death. In the afterlife of 2014, Giants fans can hope for some pie in next year’s sky. The pitiful spectacle of the transcendent Dodgers backing in to the playoffs is perhaps the best the deflated Orange & Black can achieve against their perennial nemesis.

Other than the Dodger distractions, the ideal finish for 2013 could see San Francisco ensconced in second for all statistical time. People would take a quick glance at the standings before moving on down the web and think, geez, the Giants finished second that year, guess it wasn’t such a bad season for them, after all.

They will also have the opportunity to stick it to the team that ruined their 1962 chance for glory and that generally had their way with them during their time in the Empire State.