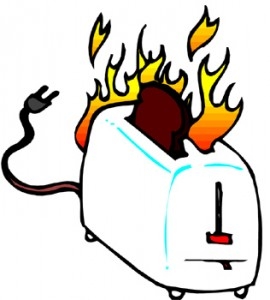 The Giants make even lackluster teams like the Cubs shine like sapphire in the middle of a Pink Floyd Laserium tribute.

Of course, it was inevitable that the Cubs would win a game, doubly so against the down and out National League representatives of the city that Journey immortalized in song. (Before that album, Journey was a rock fusion group with an ex-Santana alumnus.)

It's an indication of how dull the Giants' competitive edge has become when they stoop to trading with their opponents, the Cubs -- the Cubs! -- to get admittedly needed pitching help. Now that the odds continue to mount that the Giants are going nowhere fast, the front office and fans are beginning to contemplate next year.

That’s what makes baseball great. There’s always something to hold one’s interest. The Giants are looking more and more resigned to take the good with the bad. With the acquisition of Guillermo Moscoso, the team appears to have scored a solid pitching talent.

But it begs the question, what’s wrong with him? Why are the Cubs, a team that would appear to need all of the pitching help it can get, letting such a quality prospect go for so little? Do they feel sorry for the Giants?

It is quite the antithesis of last season. In 2012, a favorite expression was something like; “a different guy is getting it done to help us win each ballgame differently.” This year, each game, somebody different blows it to help the Giants find a singular way to lose.

It also figures that another disgruntled ex-Giant would add to the abuse. This time, it was Nate Schierholtz who helped send the Orange and Black further down the scrap heap. Even though it was his gopher ball, Sergio Romo has still been one of the few 2013 Giants to play consistently well.

To paraphrase Donovan, “let’s hear it for the well-known has-beens!”