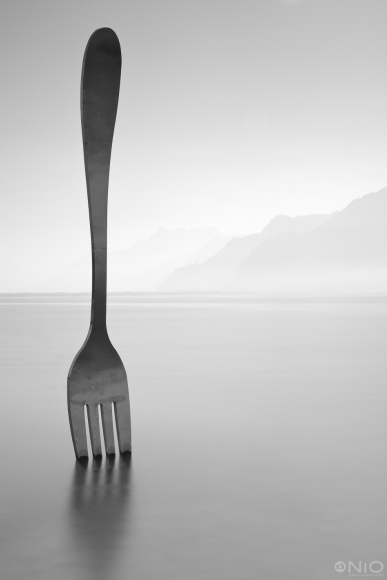 One might have suspected that Yorvit Torrealba would have been the one to help assure the Giants' downfall against the also also-ran Colorado club.

As Spock1's well-known Law espouses, ex-players, when playing against their old teams, develop the ferociousness of a Ty Cobb on steroids. Or peach pits. Or whatever cranky Georgian ballplayers were on back then.

The Giants can yet achieve an elevated level of lesser suck-iness than the cellar. Why, with a yet-to-occur-in-2013 hot streak, they may even threaten the Snakes’ hold on second place. That is, once the Snakes get done threatening themselves!

Giants fans have had their share of glory over the last few years. So it's hoped that fans have saved some of it in their piggy banks for this rainy-day of a season. What might have been never was.

But the A’s on the other hand, still provide a glimmer of hope for some post-season Bay Area baseball excitement.

With their recent shellacking of the Tigers, the Athletics proved that they will be ready, should they enter the playoffs for a second season in a row. In so doing, the Oakland club has given new meaning and illustration to the value of gathering moss.

Two playoff years in a row is damn good for a team in limbo. Not a dissimilar limbo from that in which the Giants experienced before the dashing mayor stepped in to save the pride of San Francisco from that lurid Lurie.

On the whole, things turned out well for the Orange & Black. Let’s hope that the Cinderella A’s can negotiate a similar turnaround.