Giancarlo Stanton Is the New Colussus 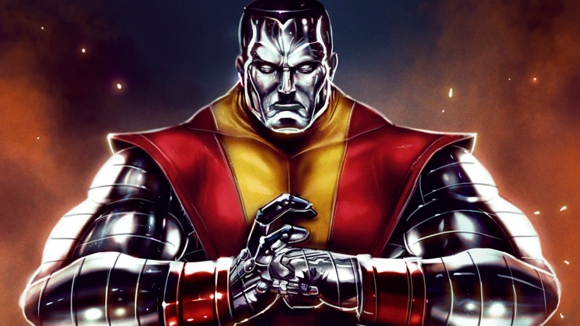 After that display of force in MLB's Home Run Derby, is there any doubt this dude could invade small countries with only a baseball bat?

Due to a slow start this season, the Miami Marlins masher may have failed to make the National League team for this week's festivities, but it's beyond question, Stanton was the All-Star festivities:

Seeding, incidentally, was based on home run totals to this point in the season.

Mark Trumbo's clobberfest with Baltimore gave him the top billing with 26 bombs, compared to Stanton's 19. If it weren't for his assault on New York Mets' pitching last week, dude wouldn't have even been a 5-seed.

The Orioles' thumper did justify his position, though, with shots like this 479-foot heatseeker:

No one ever hit a ball off the scoreboard at Petco Park ...

But Stanton was delivering blasts like that in bunches. In all, MLB's Eighth Wonder of the World crushed 61 dingers in the competition, a non-juiced number that's still held holy by seamheads.

As in most made-for-the-media All-Star skills competitions, the Home Run Derby is a gimmick, but brilliant nonetheless. It captures the fans' imagination like no other.

In this case, it also conjures up dreams that a non-PED dude could eventually reclaim the record for all-time bops:

Bonds is now the Marlins' hitting coach. As long as he keeps his life lessons between the baselines, this could bode well for Stanton.

Bonds may have been an idiot for the choices he made, but his approach and selectivity at the plate were the stuff of legends among his peers.

At this moment, Stanton's career round-tripper total stands at 201. Dude's 26. If he stays in shape and avoids getting hit in the face by any more pitches, he needs to play until he's 40 and average 37 rips a season to reach 756.

Dude's got a shot. In every sense of the term.