Published on 6-Aug-2013 by Stacey Mickles 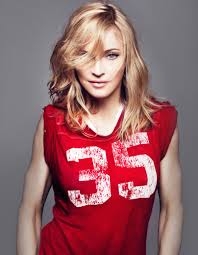 Guillen posted on Twitter last night that Madonna has been the undoing of several well-known athletes, including A-Rod.

"It’s all Madonna’s fault. Every athlete she has been with has gone bad. See Canseco, rodman and now Rodriguez lol lol lol"

Maybe Guillen, whose mouth got him in trouble in Chicago as the the White Sox manager and fired as the Miami Marlins manager, is right.

If you look at the athletes who have dated Madonna over the years, their careers and lives have gone down the toilet soon thereafter.

José Canseco gets in trouble with steroids, ends his career. Dennis Rodman gets married a bunch of times, cross-dresses, and writes children's books; does that sound like the 'Worm' to you?

Now, A-Rod is suspended from baseball. The common factor between these three famous athletes is Madonna.

I'm not saying Madonna is the Yoko Ono among successful athletes -- OK, maybe I am -- but if you look at her record with them, you be the judge. 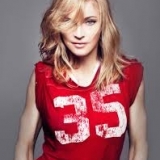 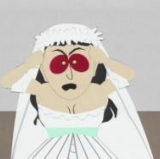