Fantasy Baseball Update: Rookie Regrets, I Have a Few 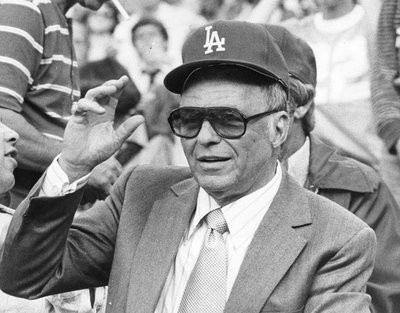 Turns out that there's more to this fantasy baseball stuff than mere pretending.

For if fantasy baseball is truly to be the stuff of dreams, then by all rights, my club should be in first.

But who'da thunk that it actually takes skill to excel at it. Certainly not my editors, otherwise they might have chosen someone who knew what he was doing.

I have so much more to think about than my own plummeting points and clicks on The Daily Player. I have the League of Other Extraordinary Fantasy Teams to consider.

Even though my team's in last place, I may yet figure prominently in the spoiler role.

For the league leaders to achieve baseball glory, they'll have to contend with my cellar dwellars who have nothing left to lose and something to gain. I'm not really sure what that might be yet. Sounds good enough to be one of those empty-headed jock analyses, though.

So, our last place team will go out with a song, as we play out the string and not phone it in:

I Blew it My Way

About how I handled the opening draft

I have a few, so let's here mention

At the opening bell

That you could select

From different uniforms and a logo

During the player draft

I chose from my heart

And not further below

I had, Hunter Pence (may substitute your favorite player),

But since he got injured

I thought I should replace him

But then my fantasy roster was full

So we took each and every highway

Later, when he was better

I couldn't get Pence anymore

No, he was already gotten

I took the fantasy blows

And blew it my way

For what is a Yahoo Fantasy rookie manager

If not a magic elf

Then not a lot

Now, the end of the schedule is near

Through the blistering  and chaotic Yahoo Fantasy Baseball Season

I took the blows and I blew it myyyyy way 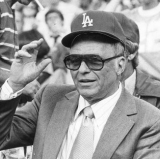 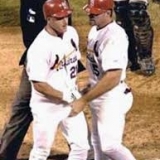