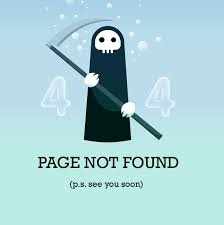 FanIQ was -- in its own words-- "one of the largest interactive sports communities across the web with over eight million users. The FanIQ mobile app, powered by Rumble, included "all of Rumble’s standard features as well as a customized sports trivia game for the FanIQ user base with over 300,000 trivia questions." ... to be the most interactive site in sports. FanIQ transforms the online sports fan experience from passively browsing news and stats to actively engaging with teams, players and other fans in fun new ways.

At FanIQ, sports fans compete against each other to prove their sports knowledge, broadcast to other fans their takes on news and rumors and unite with like-minded fans to cheer on their teams and root against their rivals.

If you weren't familiar with FanIQ, they boldly went where no sports trivia site had hitherto gone, and now this outfit has boldly vanished. Its web space is now  taken up by some sort of writing website. Apparently the site's proprietors deemed it to be a brighter outlook for empowering writers rather than sports fans.

As to the FanIQ investor, suffice to say it sucks to be him right now.

The sad thing is FanIQ failed to giveits loyal contributors a chance to say farewell. Worse still, along with its fly-by-night disappearance went thousands upon thousands of hard-composed trivia questions and answers, quizzes, polls and many other forms of user-generated original content like contacts and comments.

Just like all the digital content on Myspace that I'd spent years accumulating -- gone with a recent Myspace facelift -- FanIQ deserted me. They erased my hundreds of trivia questions that I had composed for it.

And If that isn't bad enough, my 48,000 hard-earned Qbucks have vanished with it.

Moral of the story: Back up your stuff on your property. 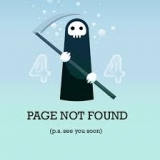