Published on 5-Oct-2016 by Alan Adamsson 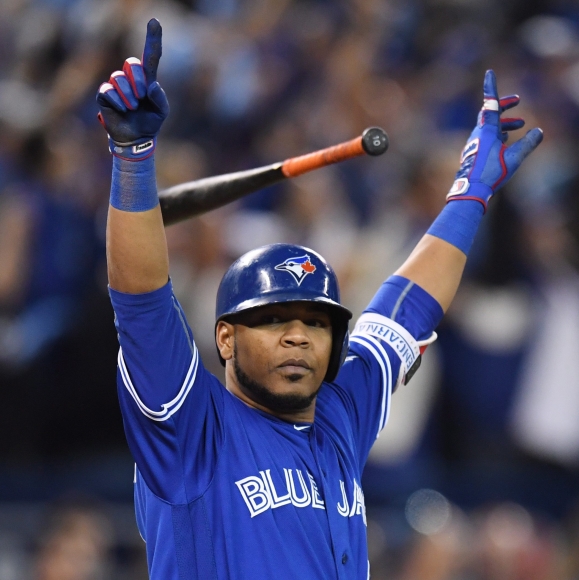 There's a legitimate argument that a 162-game season shouldn't come down to a one-game playoff to round out a post-season field.

But there's a just-as-legitimate retort that it can be a game like few others.

Kinda like the final game of a playoff series without bothering the play the ones before it.

Game tied, 2-2, bottom of the 11th, with one out, runners at first and third, and Edwin Encarnácion at the plate:

A really close look seems to indicate that the Orioles ace closer was not on the mound.

That would be Zach Britton, who spent most of the season denying earned runs.

The Buckster's right. Didn't work out. Besides, Britton usually works to hold a lead.

But dude! This was the season! The winning run was on third with one out.

Was Britton's job description that narrow? How do you risk not putting your best pitcher out there in a go-home situation?

Then again, Showalter just answered it.

Showalter is known for three things:

Still, there's a difference between dumb and idiotic.

At least Kim can now spend the next five months secure in the knowledge that the only cans thrown at him will be the ones he orders.

That's better than four months, but he didn't have a say in the matter.