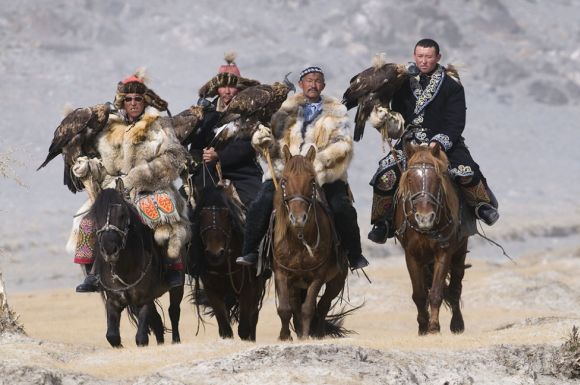 The magnum opus that is the career of Edwin Jackson is about to add yet another chapter.

Defying all measurable logic and reason, the Oakland Athletics will soon call up the grizzled veteran to start an MLB game against the Detroit Tigers.

Yes, we're as confused as you no doubt are.

While this news is disorienting, it's also historic.

Jackson is a true nomad, as he'll be joining his 13th team when he takes the mound for the A's.

In case you're wondering, that will tie the record currently held by legendary reliever Octavio Dotel.

Another fun fact is that Jackson is only 34 years old, which must mean he started his MLB career in grade school, because it really feels like he's been around for close to a quarter century.

Actually, dude made his debut with the Los Angeles Dodgers in 2003 at the tender age of 19, but it's fun to pretend.

Indeed, his entire career feels like an illusion, but it's all very real.

You've gotta give Jackson points for longevity, though, and as a right-hander, no less.

If he was a lefty, he could probably pitch forever.

With an overall record of 98-120, his career is a stunning triumph to mediocrity.

However, there have been moments.

Of course, he did walk eight dudes and needed 149 pitches, but it still counts nonetheless.

So keep channeling your inner Julio Franco, my friend.

We're all better people for it.