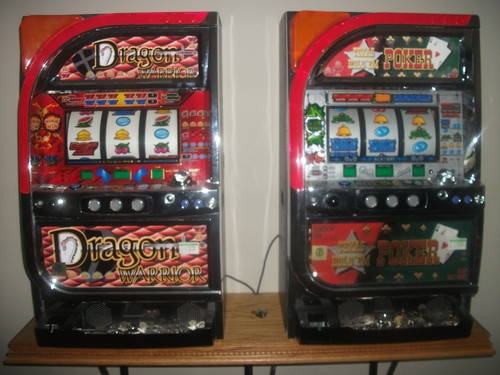 If Ernie Banks was a betting man, he would be loving our Saturday forecast because, in the words of 'Mr Cub' himself, we are playing two!

We start in the afternoon north of the border where the red hot Tampa Bay Rays look to stay hot against the Toronto Blue Jays.

The Rays have won 15 of their last 17, including Friday's 8-5 win over the Jays where four Rays homered. The Blue Jays have now allowed a major-league high 77 homers at home. That doesn't bode well for a Toronto team that sends Mark Buehrle to the hill after giving up three homers and a season-high eight runs in an 8-5 loss to Baltimore in his last start on 12 July.

Tampa's 19-10 record versus lefties -- found via the Bovada data tool on our Home page -- gives more reason to be a Tampa backer, and makes Bovada's line with Toronto at -110 quite enticing. So does the fact that Tampa sends Jeremy Hellickson to the hill. The righty is 4-0 with an ERA of 1.97 over his last five starts and has dominated the Jays this season, sporting an impressive 2.25 ERA. All signs point to Tampa here and at a great price to give them a shot.

A few hours later in Texas, the Seattle Mariners try to make it two straight in their weekend series with the Astros. Friday, Seattle continued swinging hot bats in their 10-7 win in at Minute Maid Park and extended their streak of  consecutive games with a homer to 23. The Astros may not have an answer for Seattle's hot bats, but if they do, it's not likely to be Eric Bedard with his 3-6 record and 4.61 ERA.

Lefty Hasashi Iwakuma takes the hill for the Mariners and has struggled as of late, but was dominant in his only outing against Houston earlier this season. And it's simply too hard not to ignore the Mariners against a Houston team that has dropped 13 of their last 16 and is batting .208 during that stretch.

Bovada has the Mariners at -140, and that is still too hard to turn down. This is a game featuring a team clearly on the rise against one that has no chance of rising in the foreseeable future. For the second straight day, I am loving me some Seattle Mariners.