Don't Call it a Comeback 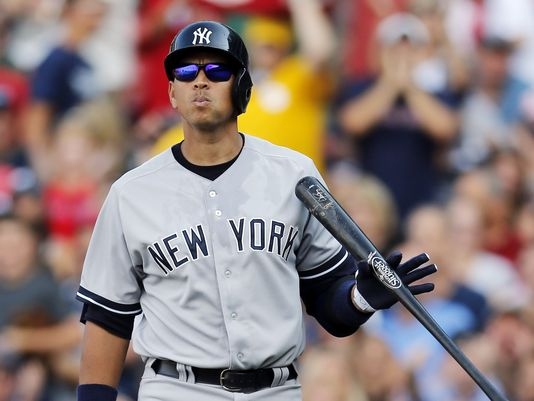 Yesterday marked the 40th birthday of one Alexander Emmanuel Rodriguez, who -- coming off a three home run game this past weekend -- he's on track to hit nearly 40 dingers by the end of the season.

Now begins the heated debate of whether or not he should win Comeback Player of the Year.

What did he come back from, really? A self-inflicted wound of sorts, just not of  the Plaxico variety. 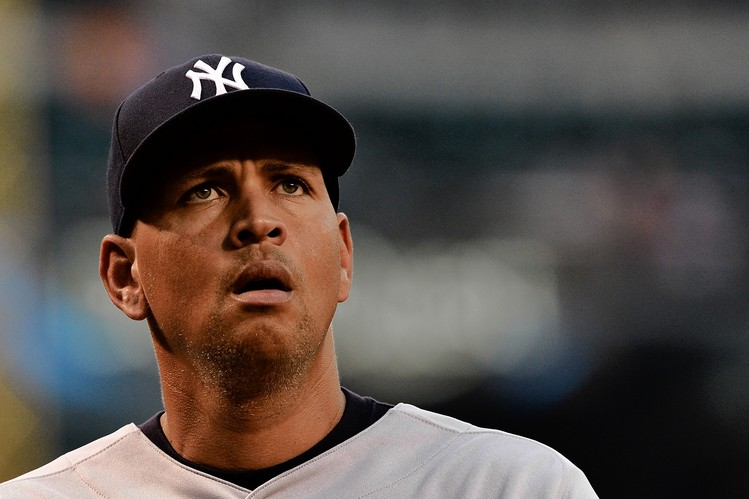 Should he be eligible for the award? That's the question on many people's minds.

Obiously, if he never did PED's, he wouldn't be in this situation. Then again, being up for the Comeback Player Award usually means you weren't in such great shape the season before, regardless, whether the reaons was injury or just poor play.

In A-Rod's case, though, he's coming back from injury, poor play, and the season-long suspension.

Let's take a look at the numbers:

In short, dude wasn't in that great of shape going into the suspension. So, that season on the shelf actually may have been great for his surgically repaired hips, which were clearly impairing his play. A-Rod's numbers from 2011 through 2013 were not nearly equivalent to those of his 2007 season alone, when he won MVP and become the youngest player to 500 home runs. Except for the 162 runs scored, that would be a rough feat to accomplish in a single season, especially for him.

This leads us to the next conundrum people are posing: If dude can play this well without the PEDs, why was he doing them to begin with?

Clearly he needed time to repair his ailing hips, and maybe he thought they could help the healing process. Not a good excuse to break the rules of the game, but a viable choice for someone who's desperate to regain his old form.

So, before people continue their witch hunt, remember that he's already been punished for his sins and is performing a whole lot better than anybody could have imagined before the season started.

As far as competition goes, Prince Fielder is definitely Alex's biggest foe in the Comeback Player of the Year running thus far.

After playing just 42 games in 2014 with three home runs and a .247 average in his first season with the Rangers, Fielder is posting a career-high .337 average this year with 15 home runs and counting.

He hasn't performed this proficiently since he was playing the role of nacho-robber for the Tigers.

Fielder is more than deserving, and if he keeps it up, Rodriguez's transgressions in the past will probably be the deciding factor in any sort of tie-breaker, and that should be perfectly understandable.