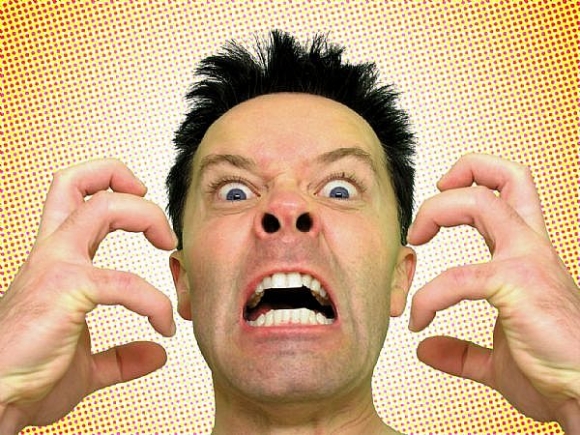 The Detroit Tigers and starting pitcher Max Scherzer appear to have reached an impasse in contract negotiations, with Scherzer reportedly leaving a 6-year/$144million offer on the table.

While these types of negotiations tend to get somewhat messy, particularly with a marquee asset such as Scherzer, the Tigers’ methods seem to be completely devoid of tact or diplomacy.

Here is the rather blunt statement released by the team after discussions stalled:

"The Detroit Tigers have made a substantial, long-term contract extension offer to Max Scherzer that would have placed him among the highest paid pitchers in baseball. And the offer was rejected."

As you can see, the phrasing is not exactly subtle. The Tigers feel they made an extremely competitive, fair market offer to retain the services of Scherzer and seem to be suggesting their pitcher is being unreasonable. Reports have indicated the current American League Cy Young Award holder is seeking an eight-year deal, as opposed to six.

As if anyone needs reminding, Scherzer's value and versatility were on display when he made this rare relief appearance in last season's American League Divisional Series against Oakland:

While the Tigers offer is substantial, they must realize Scherzer will likely demand a significantly larger contract when he hits the open market after the season. Scherzer understands this, and his agent Scott Boras certainly does as well. Boras, or Evil Incarnate if you prefer, actually told ESPN.com it was the Tigers who walked away from the offer. Scherzer has continued to express a desire to remain in Detroit, so we shall see.

The Tigers are clearly frustrated with this process and the increasing likelihood of losing Scherzer in free agency, but it's ridiculous to release a statement that essentially amounts to a childish tantrum. Based on this poorly worded and timed statement, it appears Scherzer has gravely wounded Tigers general manager Dave Dombrowski and the gang during the process, and his rejection of their offer has sent them into a very public tailspin. If they do have any interest in reopening these negotiations at some later date, this was certainly not the best approach.

A very likely scenario will have Scherzer playing out the string in Detroit and then signing with a more emotional stable, less fragile organization for an obscene amount of money.

In the meantime, the Tigers may want to look into treatment for their collective neurosis, or start taking appropriate medication, or some combination of the two.