Dee Gordon: Are the New Marlins Owners Just a Loria 2.0? 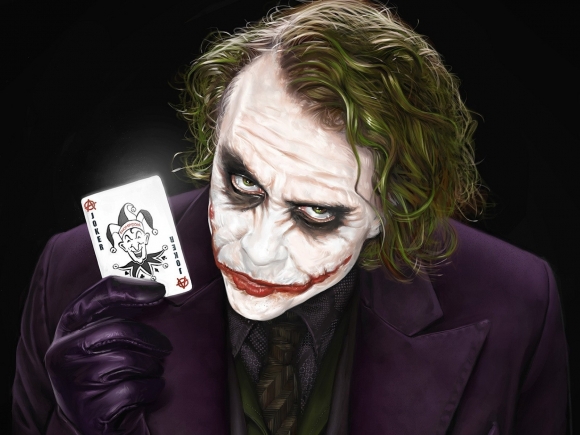 There's nothing like a salary-dump of a trade to unleash candor.

So leave it to ex-Miami Marlin Dee Gordon to say what damn near everyone in baseball is thinking.

Namely, how much of a downer has the Marlins' off-season become?

Did MLB's front office and other franchise owners actually want to be rid of Jeff Loria more than the team's fans?

What's left of the Marlins' fan base in the wake of Loria's constant carnage is probably numb to team dismantlings by now.

However, Gordon made it abundantly clear that new owners Derek Jeter and Bruce Sherman have a lotta 'splaining to do:

Dude had every right to bash anyone with his rant.

Dude pushed every button available to him to drive up the franchise value.

He knew, for example, he'd be long gone -- counting his capital gains -- before there'd be any reckoning for the impact of Giancarlo Stanton's monster contract.

The business of baseball is as robust as it's ever been.

Granted, Miami's been a dodgy market for MLB, but again, much of that is due to Loria's shenanigans. Surely, a cash buyer for the Marlins would've appeared from somewhere.

Gordon gets right down to the bewilderment of the situation:

Commissioner Rob Manfred knew the deal but is loathe to admit it, whis is more grist for the mill that MLB couldn't rid itself of Loria fast enough.

But here Jeter and Sherman are ...

Damn right it does.

This is the Loria blueprint. All that's missing is simmering the franchise value before bringing it to a boil, and selling it for a handsome profit.

The profit being due, of course, to the burgeoning health of the game itself and to nothing Jeter and Sherman brought to the party.

Stanton's already exposed Jeter as being outta his element, at best.

At worst, dude's found a financier to help him become Loria 2.0.

And as Gordon so bluntly stated, it's not a good look.