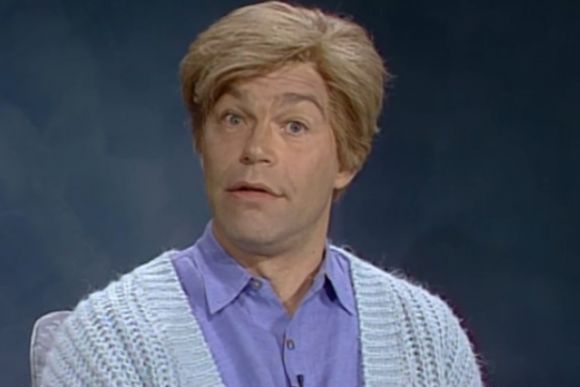 Sonny Gray is feeling pretty good about himself these days.

The Yankees pitcher was actually banished to the bullpen earlier this month, but his most recent start against Baltimore has apparently provided some optimism.

Gray dominated the Orioles with six-plus innings of shutout ball, striking out seven Birds in the process.

Afterwards, Pickles was speaking his truth to the assembled sports media.

There isn't a thing wrong with a little confidence, but sharing it with the entire free world may not be the most prudent approach.

While the 28-year-old did look more than okay in this most recent start, those scoreless innings couldn't even get that pesky ERA under 5.00.

That's not bad, but not quite as polished as Stuart Smalley.

Also, it's important to note that Sonny Gray isn't a licensed therapist, either.