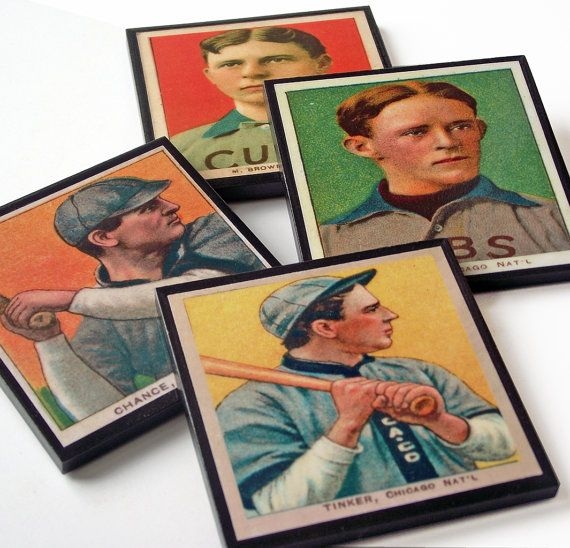 Every game in every sport has multiple important moments, of course, and this was no exception.

In Game 5, with the Fuzzies on the brink of elimination, those included Kris Bryant's dinger, Jon Lester's doggedness, and Aroldis Chapman's determination.

Chicago's defense stepped up in this one, with Anthony Rizzo standing out on Front Street more often than not.

There was the pure-hustle positioning to make a circus catch:

But there were two nifty picks cleaning up inaccurate throws to first that kept Cleveland from mounting and extending rallies.

In one, the Cubs got a gift when Terry Francona didn't challenge a Rizzo stretch to handle a wide Bryant throw in the second inning -- right after José Ramírez' homer -- to ring up Brandon Guyer when the replay showed he wasn't in contact with the base. What with Lester's aversion to calling cards at first and Guyer's speed, odds are he could've been on second to keep the possibility of a big inning open.

In the other, Rizzo made a tough hop look routine on another dodgy toss by Bryant in the sixth that claimed pinch-hitter Coco Crisp. Rajai Davis followed with a single that would've put Crisp in scoring position, and assuming the same sequence to Francisco Lindor, Crisp would've scored what would've been the Tribe's third run.

Innocuous in the grand scheme of highlight reels, but it's likely the reason they're not still playing Game 5.

So now, it's back to Cleveland, where Jake Arietta and Kyle Hendricks will attempt to exorcise Cubbie ghosts and goats.

However, in the shadows, Corey Kluber awaits. Again.