Cubs' Lackey Ejected in the Middle of a Play 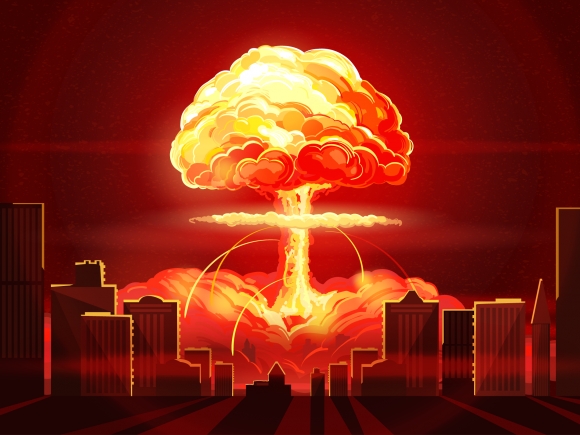 The old adage has it that if you go to a baseball game, you'll see something that you've never seen before.

Even for the game's ghosts, that rang true at Wrigley.

It's the oldest stadium in MLB and one would've thought it'd hosted damn near every crazy play a ballgame could conjure up.

Damn. No detail was spared on that one. Check the Angry Cub patch on Dawson's sleeve.

The fact the club replaced it is worthy of a new curse. Yesterday, the Chicago Cubs and rival St Louis Cardinals were engaged in one of their typically intense get-togethers.

All of humanity should be thankful that Lackey chose a life of sport instead of politics, where he might've had a finger on the nuclear trigger one day.

After all, these days, you go to an election, and you might see something that you've never seen before.

It shouldn't be a surprise that teams also have scouting reports on umpires now.

Home plate umpire Jordan Baker is 6-8. The book on him is he's sketchy on low pitches. Guess so.

Dude's also quick with the thumb. Lackey was ejected before the throw even got to the plate. So, what would've happened if it got away from C Willson Contreras and rolled outta his reach?

After all, Mia Khalifa won't be there to help him.

There's literally no rule in MLB's handbook -- and it reads like Tolstoy's War and Peace -- that covers a mid-play ejection. Probably because who in their right mind would ever conceive of one?

Except maybe a tall dude who misses a point-blank kinda low strike.

Anyway, it's now a pondering for another day. Chicago won, 8-2.

And John Lackey lives to explode another day.