Cubs in Post-Season and Curse-Free So Far 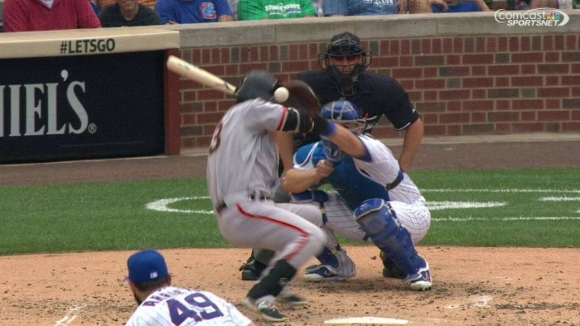 The Chicago Cubs will know October baseball for the first time in the post-Bartman era.

And for that, manager Joe Maddon has earned free drinks for life from the North Side's faithful.

They did it the Chicago way: by bumping off their closest rivals' top players: the Cardinals' Matt Holliday and Giants' anchors Hunter Pence and Nori Aoki.

Incidentally, Hall of Famer Pedro Martínez stated that of all of the hit batters that he drilled, 90% of them he zapped on purpose.

Of course, karma had nothing to do with the fact that Holliday also viciously stretched his baserunners' preogative of the hard slide by going out of his way during the 2010 NL Championship playoffs to permanently injure Giants firebrand Marco Scutaro.

With Chicago's elimination of their closest rivals' key opponents, the discerning fan must consider the possibility that these and other hit batsmen were no accidents. 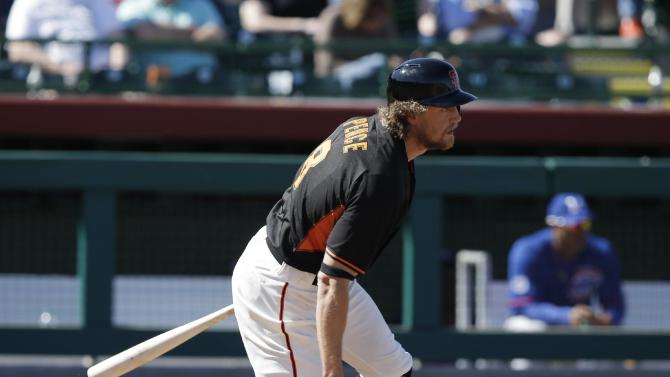 Therefore, the baseball gods may well choose to exact their ultimate justice.

Maybe it'll be sooner, possibly by preventing the Cubs’ premeditated provocations from placing them in baseball’s preeminent showcase by some new curse.

Or maybe it'll be later, by waiting until after the fact and making their ensuing campaigns a nightmare of headless horsemen and black cats. 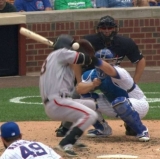 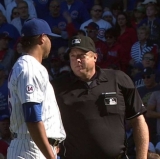 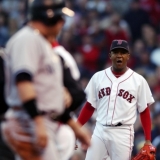 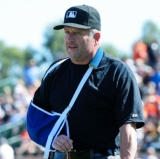