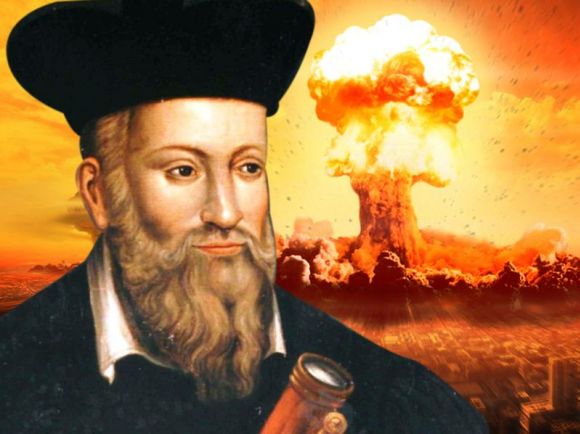 Don't be alarmed, but it appears that Jim Deshaies can predict the future.

Well, there are a few caveats, like he can only see things that happen within the next few seconds.

Oh, and the event in question must involve Cubs stud Kris Bryant.

Still though, it's pretty darn impressive.

That may as well have been the reaction of Cubs play-by dude Len Kasper, who displayed a sort of nervous excitement while screaming at Deshaies about a mic drop.

The former MLB pitcher does provide consistent insight in the booth, but this is believed to be the first time he's demonstrated any sort of clairvoyance.

We may never know the extent of Deshaies' dark gift.

Deshaies wasn't half bad back in the day, enjoying a lengthy career, predominantly in Houston.

Dude even set an MLB record by striking out the first eight New York Mets he faced at the Astrodome in 1986.

Jacob deGrom has since tied that mark, but Deshaies is the true record holder based entirely on those impossibly bright Astro jerseys.

Despite this fine accomplishment, the Cubs' color analyst will now forever be remembered as the prognosticator of prognosticators.

Reports that Deshaies spent most of the middle innings levitating in the booth while moving objects with his mind have yet to be confirmed.