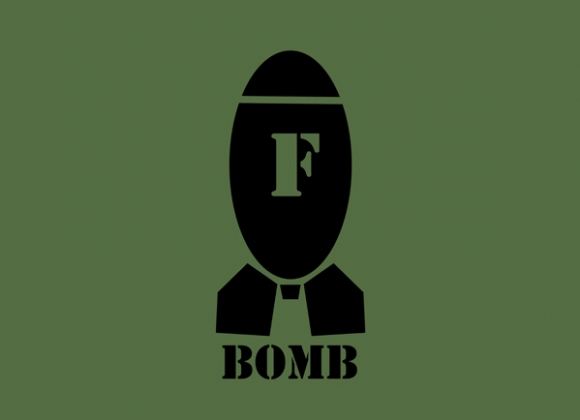 It appears someone had a nasty case of the Tuesdays recently in DC.

That someone would be umpire Alan Porter.

When Nationals second baseman Daniel Murphy requested that Porter move out of his sight line to home plate, the response was a little salty.

In fact, this perfectly reasonable request was met with complete derision.

Clearly, Porter was not having the best of days at the office.

Again, this is a request made of umpires all the time, but for whatever reason, Porter wasn't in the mood to accommodate Murphy.

Of course, we're not privy to the entire exchange.

Perhaps Murphy was provoking him, but the footage seems to suggest he was being quite reasonable.

It's unclear who exactly pissed in Porter's Cheerios on this particular day, but there are medications on the market that can level him right out.

It's been noted that Murphy is something of a butcher with the glove, so an umpire standing directly in his sight line would be less than helpful.