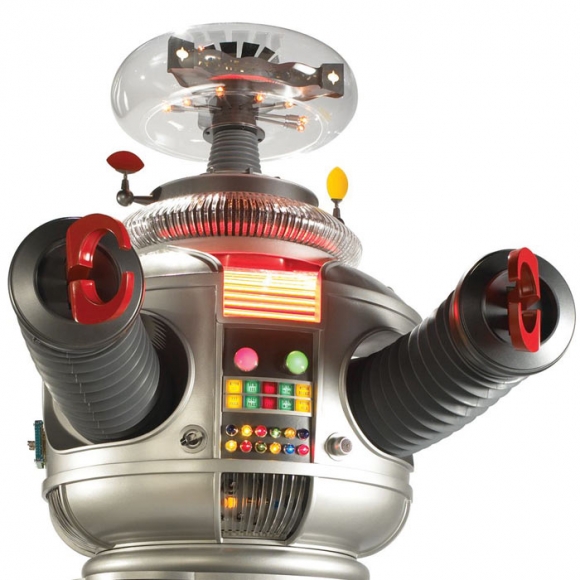 It would definitely be a process.

Making 50,000 calculations is a far cry from infinity. So is 50,000 x 162. That would be the number of simulations a computer would conduct to cover one major league team's season. There are 30 MLB teams; it takes two to tango, of course, so cut that number in half. Thus, a full season of calculations at the 50,000 sims per game level would be:

While this is a very impressive total, it's still not infinity.

However, it is enough for its programmers to declare the Angels as the favorite to win the World Series in 2013. Enough, that is, if a 12% chance of doing so is considered to be a confidence builder at the ticket window.

The Prediction Machine website isn't exactly pounding its binary fist on the table to endorse this data, but it is making some eyebrow raising claims. For example, this outfit lists figures showing it compiled a 90% success rate on the MLB teams' win totals for the 2012 season.

Conveniently, the season-win totals are based on Bovada's lines. Altruistically, the Prediction Machine shares four of its estimates:

Just remember that past performance is no guarantee of future results.

And since the Prediction Machine picked the San Francisco 49ers to win Super Bowl XLVII with a 67% result rate, it's possible that the system still needs tweaking. Or better data.

Or an infinite number of monkeys.