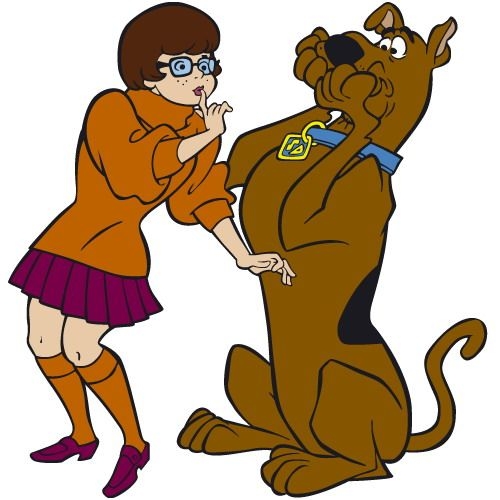 Negotiating contracts in professional sports can be a daunting task.

Even the most skilled general managers often find the maneuvering to be problematic.

The process is even more difficult when your own child publicly reveals the number of years on a potential contract.

Incredibly, this scenario actually played out for the Cleveland Indians and their GM Mike Chernoff.

During a recent spring training game, Cleveland broadcaster Tom Hamilton invited young Brody Chernoff on the air to entertain the tens of people no doubt tuning in for a spring baseball game.

As a goof, Hamilton starting grilling the kid about possible front office moves.

Apparently, the child was in no mood to play, and wanted to get into some serious hot stove conversation.

He provided a direct answer to a direct question, stating matter of factly that his old man was hoping to lock up All-Star shortstop Francisco Lindor for at least seven more years.

Since Lindor's already an Indian and it's common knowledge that the team wants to sign the young star long-term, this is really not a big deal.

The kid's a good interview, though.

In the meantime, that Cleveland front office really needs to get it together.