Cleveland Has Its Own Curse to Bury 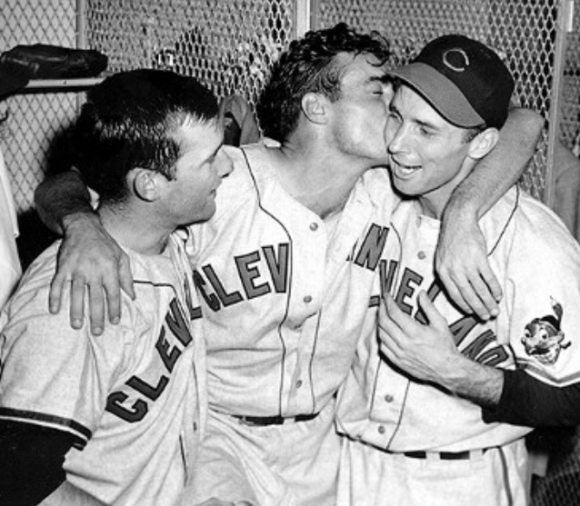 But that's for the Cubbies to sort out.

If you look close, you might see dinosaurs. You'll definitely see ghosts:

To have a shot at returning baseball joy to Cleveland, the Tribe had to deal with the Boston nine that still reside in New England.

With the BoSox' former manager -- and World Series winner -- Terry Francona at the helm, they did:

This isn't the way David Ortiz wanted his career to end, but at least he didn't go rogue on the occasion:

This is Cleveland's moment, and they'll need two more of them if they're to join the ghosts of '48.