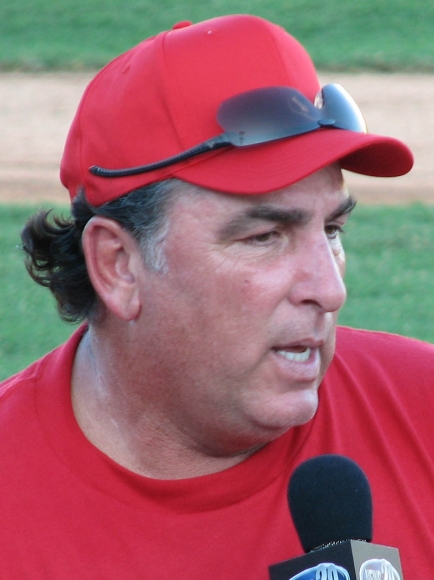 As you may recall, Clark accused Pujols of taking PEDs a few months ago, which cost Clark his radio job.

According to the St. Louis Post-Dispatch, Clark's attorney sent the document proposing the test.

Pujols would be asked if "he is being deceptive when he asserts that he has never used steroids or performing enhancing drugs while in the minor and major leagues,” according to the attorney. In return, Clark would be asked if he was lying about former personal trainer Chris Mihlfeld telling him Pujols juiced.

The proposal, obviously, is If Pujols fails, Clark would owe him nothing and win the case. Pujols has always maintained his innocence against Clark's accusation.

The absurdity of all this is that lie detectors are about as reliable as an Alex Rodriguez at-bat in the playoffs.

Polygraphs depend on guilty parties showing signs of stress in some form. If it's not there, then there will be nothing to measure. Everyday people can prepare themselves to pass these tests, so how hard would it be for elite athletes who are used to performing under pressure to beat them? And that's why their results are rarely admitted as evidence in trials.

“"Verlander was like Nolan Ryan; he threw 97, 98, 100 miles an hour from the first inning to the ninth inning,” Clark said on his radio show Monday. “He got that big contract, [and] now he can barely reach 92, 93. What happened to it? He has no arm problems, nothing’s wrong. It’s just the signs are there.

“The greed … they juice up, they grab the money and it’s just a free pass to steal is the way I look at it.”

​Clark has no proof that Verlander is juicing. He was just speculating which is dangerous on his part. The problem is, the stats don't support him. Verlander's average heater was almost 95mph in Game 5 against Oakland. That's average. By definition, it means he threw a few of them faster than that. More than a few, in fact.

If I'm Jack Clark, I'd keep my mouth shut before I find myself involved in another lawsuit and have nothing left but and old Cardinals jersey and a microphone that isn't plugged into anything.

Who knows? If he's forced to settle with Pujols and Verlander, they may want those, too. 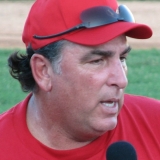 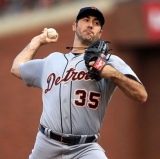