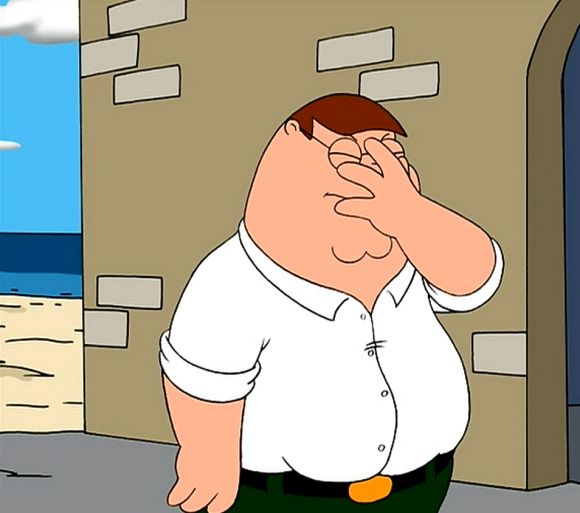 While the indignity here should be obvious, one unfortunate Ray in particular had a truly embarrassing evening.

Carlos Gómez, an outfielder by trade, was either asked or actually volunteered to take the mound in this blowout loss, an MLB trend that is becoming depressingly in vogue this season.

As you can probably imagine, this crazy gambit didn't work out all that well.

Anyone with a pre-existing heart condition may want to look away.

Yes, that was the full appearance, in its entirety.

Dude bravely faced a total of five batters, recording one whole out.

He walked the other four, while also allowing a run on consecutive balks, which is really impressive.

Oh, and the rogue Tampa reliever managed to throw only four strikes in 21 pitches.

Position players toeing the rubber used to be an amusing way to finish up a blowout loss, but the novelty is quickly vanishing.

Through Friday, a whopping 45 position players had taken the mound in MLB, easily the most ever.

We're not even into August yet, so this number will no doubt continue to swell.

Of course, the theory behind this phenomenon is sound.

With starting pitchers no longer going deep into games, bullpens are being taxed more than ever.

In a game that's already well out of reach, why not spare those valuable arms and keep them fresh for the following day?

Problem is, this is happening on a nightly basis lately, with some teams using two and three position players to mop up in some cases.

Oh, and one more thing.