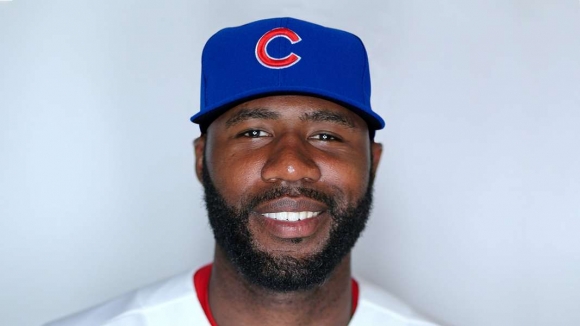 The St Louis Cardinals have enjoyed consistent success over the years, more or less dominating the NL Central while maintaining a model organization and sound business plan.

However, recent events appear to suggest the worm is, in fact, turning.

In their first ever postseason matchup with the Chicago Cubs this past October, St Louis was rudely dismissed from the NLDS in four games.

Chicago, whose massive rebuild and apparent renaissance have been well documented, were clearly the superior team, a fact that has only become more emphatic over the last few weeks.

Now, the Cubs have signed Cardinals outfielder Jason Heyward to a reported eight-year, $184million deal, with Heyward apparently accepting less money to take his talents to the Second City. The Cardinals, along with several other teams, offered Heyward more years and money, but to no avail.

This is a significant loss for St Louis, who had prioritized this signing after trading for Heyward just a year ago, losing talented young pitcher Shelby Miller in the process.

The Cubs are currently lapping the Cardinals both on and off the field. It seems this new reality has plummeted a sizable portion of the St. Louis fan base into a downward spiral of angst and confusion. The Heyward development quickly produced a torrent of online rage from a small segment of Cardinals fans wallowing in ignorance and self-pity.

Here are a few samples to whet the appetite.

Hi Tyler, here's that tweet from earlier that you deleted (@iamAKAM80) pic.twitter.com/dS62vfK0Ng

This is worse then pujols leaving. I hate Heyward more than Isis now.

Actually, those are relatively benign. If you have the stomach for some of the more malignant selections, by all means check out Baseball’s Best Fans on the Twitter, and enjoy more racism and homophobia in the context of a trivial team sport.

The St Louis Cardinals are still a very good baseball team and will presumably throw some money around as the off-season rolls along, assuming they're not spurned yet again. They'll continue to flirt with division titles and pennants and World Series rings.

But have no illusions. The Chicago Cubs are assembling a juggernaut and appear to be doing it directly at their bitter rivals' expense.