Published on 8-Mar-2016 by Alan Adamsson 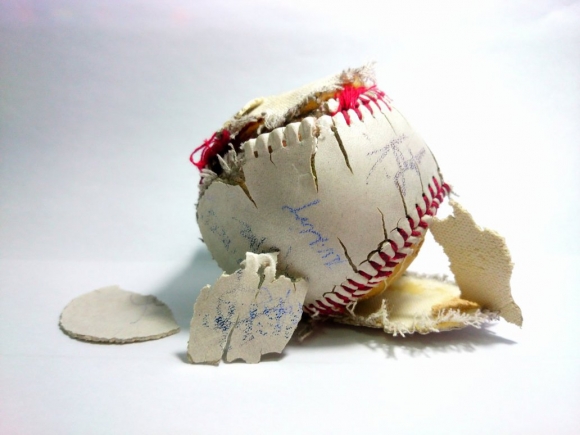 As of this moment, St Louis is down a thumper.

Shortstop Jhonny Peralta --  one of the Cardinals' prime power sources -- did a Molina on his thumb last week, and it looks like he'll be on the shelf until June, at the earliest.

Fortunately for their cause, GM John Mozeliak went shopping for a shortstop last winter, ostensibly to give Peralta more rest. He settled on the Padres' Jedd Gyorko, who's not exactly a glove man but can dial up a bit of pop on occasion.

Obviously, anyone who can make Dodgers fans boo their own players gets the Cardinals' attention.

But still. Dude's a converted second baseman, and that's still a work in progress.

Enter Aledmys Diaz, the result of St Louis' foray into the Cuban talent pool a couple of years ago.

This was before the recent warming of relations between the USA and Cuba, so Diaz was out of baseball for a year before clearing all the red tape. Dude started slowly, but did well at AAA Memphis late in the season and then tore up the Arizona Fall League.

It's still early in the spring of things, but if Diaz hadn't opened eyes before, he has now.

Maybe so, but if Diaz keeps mutilating baseballs in one form or another, how he sticks with the big club will be more than an urban legend.