Published on 8-Jun-2013 by Tyler Scionti 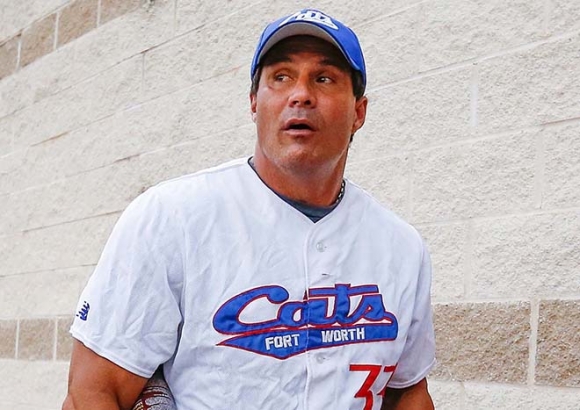 Could the José Canseco drama be finally ending?

The latest drama, that is. There will surely be more.

Maybe the tabloids can cool their jets on his trials and tribs for now as the tainted former slugger has been pronounced innocent of the sexual assault charges slapped on him a few weeks ago.

José did his best to stay classy, as always, crossing over a few more lines on his Twitter account for good measure. Once the charges were made public, he made it known to the world that he wanted to take a polygraph test (I wonder if he did that back when he was accused of taking steroids). Well, he got his wish, and this time Canseco was telling the truth when he said he was innocent.

Canseco then played the victim, pronouncing his innocence while proclaiming the woman in question is a liar. Canseco got off this time, and why the woman involved lied is a mystery, but Canseco was not without a few words on the subject.

"She alleged I drugged her and raped her," Canseco said. "It was an outright lie. I proved it by taking two lie detector tests. I am the victim here."

Most guys might take some time to celebrate their newfound freedom and allow their lives to go back to normal, but why would Canseco ever disappoint us?

Canseco has chosen two interesting paths: he is going to sue the woman who accused him of sexual assault (which is justifiable, after all), and he is also offering to sell the results of the polygraph test to an adoring fan (What?).

That’s right; Canseco went on his Twitter thread, posting his email address, and inviting any followers and fans to enter a bidding war on the test results. I guess either Canseco is strapped for cash or he really has lost his marbles. Either way, at the age of 48, the guy still loves to make headlines, so I guess he’s got that going for him.