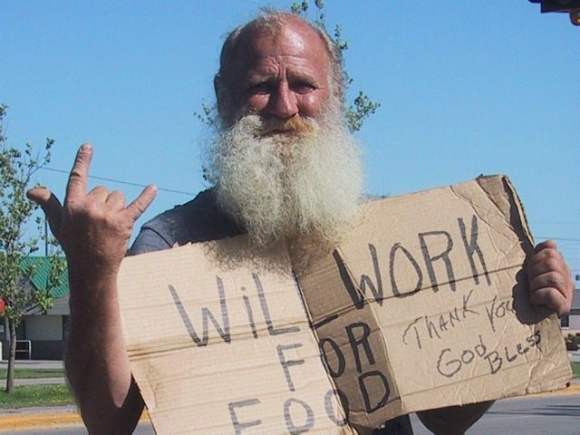 The disaster that is the Red Sox bullpen needs all the help it can get.

When I look out towards right field at Fenway, I don't see a bullpen. I see what looks like post-WWII Stalingrad. The smoking holes and craters littering the Fenway landscape being the result of shell-shocked pitchers serving up rockets and bombs every night.

Fortunately, that can be fixed.

If Dombrowski makes the following moves, he can make downtown Beirut look like Fenway again.

As I peruse the MLB sites, I note they just don't seem to know what's most important.

There really is no question as to what should take precedence over anything else.

First, move heaven and earth to acquire Aroldis Chapman. Dombrowski has repeatedly made mention of his intent to prioritize and pursue power arms. Well, why not prioritize the guy who could throw a Milk Dud through a brick wall from a half a mile away?

Dude doesn't rattle, so you know he could handle Boston. Plus the fact that he has only logged 320 innings in his career indicates he's got plenty left in that howitzer of an arm.

In looking at his stats, I'm not ashamed to admit I become sexually aroused. In 319 innings pitched, Chapman's allowed just 169 hits while fanning a ridiculous 546.

The sight of him throwing that Linda Ronstadt fastball by terrified Yankee hitters would definitely make any BoSox fan point north.

Speaking of Linda Ronstadt fastballs, Craig Kimbrel also has one that's Blew by You.

The payroll purge in San Diego is about to begin, and he's available. Kimbrel won't come cheap, but it's imperative that the Sox brass acquire him by any means necessary. He's the right-handed Chapman. His stuff is as nasty as it gets. In 348 innings pitched, he's allowed just 193 hits while fanning an eye-popping 563.

The combination of Kimbrel and Chapman at the back of pen would give the Sox instant credibility. They would also make the very best sticks in the AL look like a bunch of blind woodsmen helplessly hacking away at the plate.

The psychological factor would also have further repercussions. The Yankees' two-headed monster that is Miller and Betances would suddenly seem more like Laurel & Hardy in comparison.

The Sox shot-callers need to make these acquisitions happen as soon as humanly possible.

If Dombrowski wants to make a splash, then he must be aggressive as well as creative. His ability to add a stud for the top of the rotation would be the last piece of the puzzle. They have the resources to do anything they want, but do they have the guts to do what they need to do?

Maybe. Either way, it's sure going to be an interesting off-season.