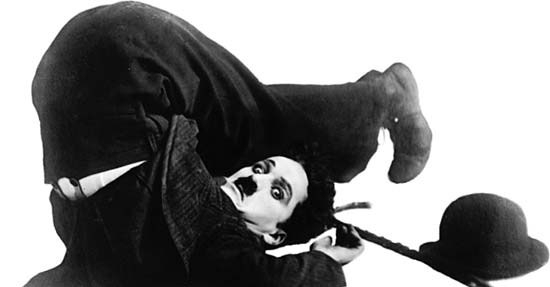 They're an elite group with the right mix of fitness and skillset to do things about which most people can only dream.

But don’t forget that those dudes are still human.

And as humans, professional athletes are subject to a wide spectrum of injuries.

For some reason, many of those pratfalls are just odd.

While bizarre injuries aren't unique to any particular sport, baseball still seems to have the weirdest and wackiest.

Be it fielding, batting, or pitching, ballplayers seem to go down making simple plays they make thousands of times a season.

But sometimes, players get hurt doing almost nothing on the field of play.

Look at this dude! There's no way 99% of the world’s population could make that throw.

And yet, even versatile jocks like Camargo get afflicted in wacky ways.

At least the Atlanta rook hasn't done this yet:

In a game against the Phillies, Camargo was jogging onto the field to take his place at shortstop. As innocent and routine as that was, he landed awkwardly and stumbled.

Undoubtedly, everybody in the stadium, even thoses in the Braves dugout, thought there but for the grace of God ...

However, the Braves soon learned it was no laughing matter when Camargo didn’t get back up. He was so badly dinged up, he had to be helped back to the dugout.

An MRI later showed Camargo had a bone bruise in his right knee, putting him on crutches.

For his part, the Panamanian took the freak injury like a champ, calling it just bad luck.

But let this serve as a warning. You can never be too safe.

The baseball diamond may seem like a place for fun and games.

But no matter where those fun and games happen, always remember to be careful out there.