Braves Not too Happy with Chipper Jones 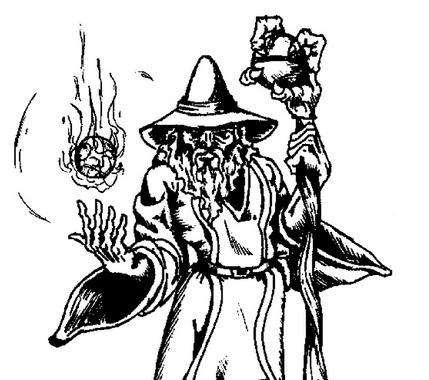 You know the old saying about opinions and certain body parts and that everyone has one.

Apparently the Atlanta Braves didn't appreciate the opinion of former third baseman Chipper Jones. They probably never appreciated his particular body part, either, in that his entire persona had been compared to it more than once.

Jones, who retired last year from the organization, said on a radio station before the National League Divisional Series that he thought the Braves would lose in four to Los Angeles Dodgers. He actually turned out to hit that one right on the nose.

Well, his former teammates didn't take too kindly to to his words and boycotted Jones throwing out the first ceremonial pitch to start the series.

"Wanna thank the Braves organization for having me throw out the first pitch to the mascot tonite. Quite sure that's never been done before!"

"Nor will it ever happen again!"

Jones has a right to be upset. He basically carried this team the last few years of his career -- they could have used his bat this year, too -- and they're upset because he gave a truthful and correct opinion?

The Braves should be ashamed of themselves! I wouldn't blame him if he never participated in anything with the Atlanta Braves again.

But knowing Chipper's personality, they'll kiss and make up by next season. And the Braves should do most of the kissing.