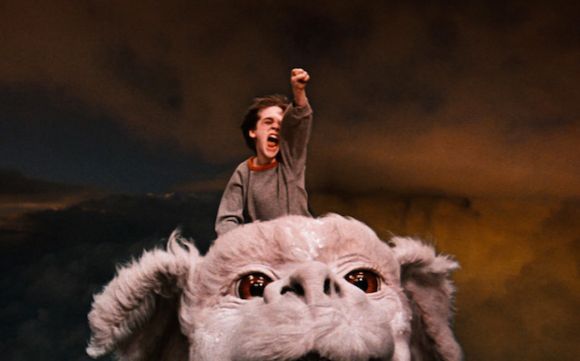 Now, this is how you drive up a pitch count.

Pace of play advocates were no doubt sighing audibly during the first inning of a recent game between the San Francisco Giants and Los Angeles Angels.

And that he did, fouling off an absurd 16 pitches in a 21 pitch at-bat that ended with a harmless fly out to right field.

Yes, those numbers are correct.

It was even recorded for posterity.

That bad boy clocked in at just a shade under 13 minutes.

No, this is a thing that happened.

And check out the pitch chart, if you aren't too squeamish.

Of course, one could argue that no pitcher has ever won an at-bat of such length.

Barría threw a mind-boggling 49 pitches in the first inning and 77 total before exiting the game without recording an out in the third inning.

However, Belt is now credited with the longest at-bat -- pitch-wise -- since such things have been recorded accurately.

Way back in 1998, that beautiful old man Bartolo Colón, still in the flower of his youth, had an epic 20-pitch encounter with Ricky Gutiérrez.

Baseball is a sport that is leisurely by nature, and all this talk about speeding up the game with pitch clocks or extra inning limitations is just unnatural.

There's nothing that can logically be done to prevent a 21-pitch at-bat without damaging the game.

Somewhere, Rob Manfred is burying his head in his hands while moaning incoherently.