BoSox Back from the West with More Momentum 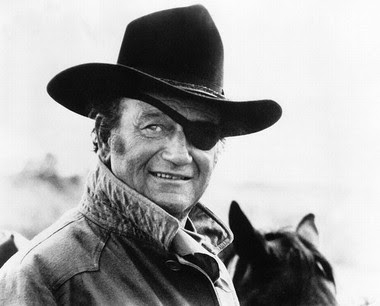 The Boston Red Sox trip out West against the National League proved to be a good one.

They went 4-2 against the Giants and Dodgers and, with a little luck, could have won all six games.

The defending champion Giants -- as we know from its very own Diary found right here in this section -- are floundering in last place this season. So it was opportune for Boston to go into Candlestick Park and take two of three games.

Jon Lester, who was the star of the trip with two great outings, pitched 8⅓ innings of shutout ball in the first game, which the Red Sox won 7-0. Shane Victorino and Daniel Nava had three hits each for Boston. The following night, Jake Peavy pitched well for 5⅔ innings and the Rose Hose led, 2-0, but San Francisco came right back and won, 3-2. Victorino, who also had a great road trip, homered in the defeat.

Game Three was a quick turnaround, as it was an afternoon tilt; the outcome was never in doubt as the BoSox won, 12-1. Felix Doubrant, who has been pitching better with every start, got the win, supported by Victorino and Jacoby Ellsbury with three hits each.  Will Middlebrooks and Stephen Drew added home runs.

The Red Sox moved down the coast to play the surging Dodgers over the weekend and took two of three there, too.

The Dodgers won Game One, 2-0, as Ricky Nolasco pitched eight innings and Kenley Jansen picked up the save. Hanley Ramirez hit a two-run home run, driving in the games' only tallies as John Lackey lost another tough start for Boston. The following night, the Red Sox scored four runs in the first inning and made them hold up, 4-2. Jonny Gomes' three-run homer was the key blast, and Lester pitched into the eighth inning, giving up one run and three hits.

Boston made the long trip home a happy one, winning Sunday night's contest, 8-1, as Peavy went the distance, giving up a mere three hits to what's been the most potent offense in the game over the past month or so. Victorino, Mike Napoli, and Jarrod Saltalamacchia homered for the Red Sox, while Napoli's RBI double got them off to a good start in the first inning.

The American League East leaders come home now for ten games with the Orioles, White Sox, and Tigers. With just five weeks left in the season, the home games are huge. The pack behind them is tightening, with those tenacious Rays remaining the most imminent threat.

Boston must now do as well at home as it did on the road.