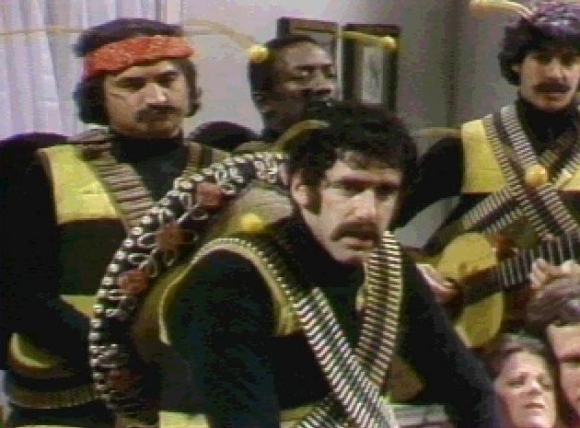 The 2013 Seattle Mariners season continues to get wackier by the day.

On Sunday, their game against the Los Angeles Angels of Anaheim at the Big A was delayed by bees, not once, but twice!

Thankfully nobody will have to be placed on the 15 day DL due to excessive bee stings. Or any bee stings.

If you think no big league player has gone on the DL due to insects, you’d be wrong. Just ask Brian Giles of the Cleveland Indians, who got shelved in 1998 due to a spider bite.  Maybe they should revert back to the Spiders moniker!

Luckily, a fan in attendance who happened to work as a bee keeper assisted the Angels grounds crew in removing them with a fire extinguisher. The bees seemed to be coming from the ficus trees planted beyond the CF wall, which Disney added as part of the stadium renovation.  Representatives from Disney will be meeting with corporate lawyers to file a trademark on the bees so they can make a sequel to Angels in the Outfield and control all merchandising rights for those little buzzers.

There was actual baseball being played between two teams eliminated from playoff contention somewhere around Flag Day.  Félix Hernandez K’d 10 in four innnings, a major league record!  Perhaps the Angels players got tired by swatting at bees.  Save your strength for King Felix boys!

Felix was backed by a two-run bomb by Justin Smoak and an RBI double by rookie catcher Mike Zunino. Luckily, this was a September game, otherwise both players would’ve been helping out the Tacoma Rainiers' pitchers.

Angels starter CJ Wilson pitched just as well, nearly tossing a complete game, but he couldn’t get much support other than a Kole Calhoun homer to dead center in the eighth inning. That blast, which measured 438 feet, didn’t seem to disturb the bees buzzing around the ficus trees. Tough crowd!

Wilson reached the 200-innings mark for the fourth consecutive season -- making the Angels one-for-three in big contracts that are performing -- and had his streak of nine consecutive wins snapped.  Well done CJ, and please take consolation that your former team, the Texas Rangers, are in the midst of another late season collapse. They're in danger of missing the post-season, so you wouldn’t be pitching in October with them, either.

It’s never a good sign when the game highlights are not related to actual playing of said game, but of a citizen strolling onto the field armed with a fire extinguisher. This begs one question, where was his bee keeper suit when he needed it?  Luckily for these two teams, there are less than 10 games left in the season, and then the Angels and Mariners can start thinking about next year.

And don’t worry Angels fans, there are only 12 years and $318million dollars left on Albert Pujols and Josh Hamilton’s contracts. 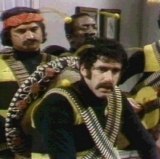 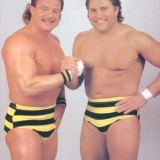