Published on 6-Nov-2015 by Alan Adamsson 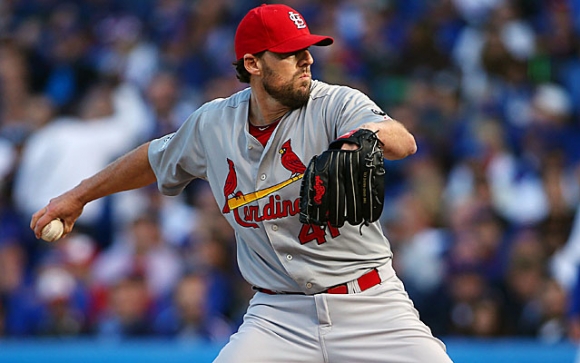 Will a long-awaited precedent be set in the next week?

There's a better chance of it this off-season than ever before.

MLB teams have made qualifying offers to 20 players by the end of business today in New York. Based on the Top 125 players' average salary last season, the figure is $15.8million. It's a one-year deal.

Since its inception in 2013, no player has ever accepted a Q. And with three exceptions last winter -- Kendrys Morales, Erwin Santana, and Steven Drew -- everyone came out well ahead.

However, this time around, there are at least four players who have some serious thinking to do:

Ask the Cardinals about the benefits of compensation picks. Losing Albert Pujols to the Angels netted them Michael Wacha and Steven Piscotty.

Now, with four players clearly on the market's edge, baseball may finally find out if the Q's other side is just as advantageous. And to whom.