Baseball Card Scandal May Blow Up the Market 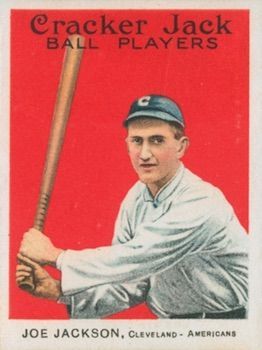 Here's some trivia for the Hall of Fame weekend:

Only two inductees into MLB Valhalla were never ejected from a ball game ...

Now, horror of horrors, it comes to light that the FBI is investigating Stan the Man's baseball card and -- who knows? -- they may start looking for The Killer.

The real G-Men have opened a criminal investigation into the world of baseball card collecting, and they've got an industry-leading appraisal firm, a well-known memorabilia dealer, and an auction house in their sights.

This all started when a couple of suspicious collectors started tracking a batch of cards as they were:

Damn right, they are.

Collectors count on those appraisals to set the market price of cards. In this scam, the card doctor looks for cards he believes were undergraded and resubmits them, hoping to get a higher value.

Once that gets ... well ... arranged by the appraiser, collectors are charged by a percentage of the value instead of a flat fee.

There's no doubt ol' Bullet Bill Dudley, the Mick, and the Man are looking down upon these villains and casting vile aspersions upon them.

OK, maybe not Stan, but he would be greatly disappointed.

Used to be a time when it was cool to say that if you put your dosh in baseball cards instead of the stock market, you woulda made twice as much on your investment.

With the card-altering revelation, it could well be that nest egg in your closet on the shelf or in your safe deposit box might now be just a buncha cardboard.

Brace for the crash.

In a way, it's just desserts for the yuppies who bought out full box sets back in the day, leaving the little kids to pore over leftovers, hoping cards of their heros might still be available.

Maybe, after all is done and dusted -- and the market's cred is shot -- those munchkins will be the unintentional winners in all this.