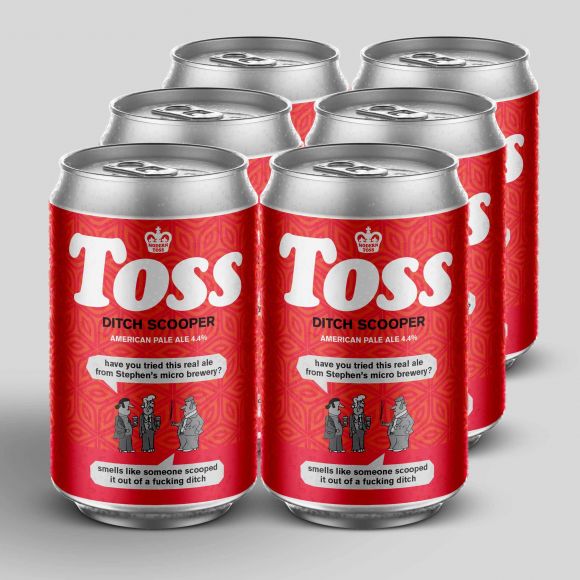 Yankee Stadium isn't the most hospitable place to take in a ballgame for opposing fans.

Sadly, this fact was reinforced during the AL Wild Card game between the Oakland A's and New York Yankees.

A poor bastard by the name of John Spencer made the grave mistake of wearing his Eric Chavez jersey to the game.

This is why the term douchebaggery is now part of the lexicon.

While the beer soaking was bad enough, the worst part might have been the empty cup being bounced off his head.

Despite losing said Wild Card game, the A's were kind enough to conduct a search for their devoted fan via Twitter.

Do you know this A’s fan? We’d like to find him, hook him up with some new Oakland A’s gear that doesn’t smell like beer.
Much love from Hero-Town, buddy.
(H/T to @Jared_Carrabis) pic.twitter.com/ltthrqCc7z

After possibly cloaking the stench of beer with a shower, Spencer replied:

That's me!! Never been more proud to be an A's fan. Born and raised in Oakland but living in Brooklyn now. Sad my chavez jersey got covered in beer but it was so worth it! Y'all are the best!

Here's a pic of me with my girlfriend Lucy, after the beer was thrown. We're still in good spirits (also luckily, Lucy wasn't there when the dude poured beer all over me) pic.twitter.com/u0CuSSbJMR

Anyway, it gets better.

The meathead Yankees fan, flushed with shame and regret, invited Spencer out for drinks in NYC.

I love the internet lmaoooo pic.twitter.com/IbLaT3DPUt

Indeed, let's raise our glasses to the much maligned Internet.

Life has been affirmed, if only for a moment.