Another Vlad the Impaler Is Coming Soon 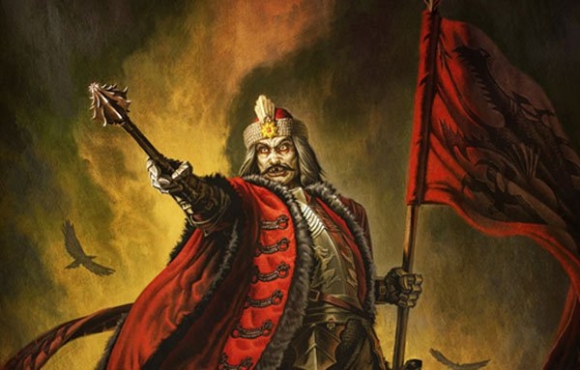 It's definitely a family thing.

The son of former MLB standout Vladimir Guerrero is currently making some noise in the low minors and could be coming up to the Show very soon.

Father-son combinations in baseball are always cool -- and three-generation families are even cooler -- but this one could be very special.

Maybe not in the realm of the Griffey legacy, but in the general vicinity.

Here's the young impaler in action:

As the play-by-play dude helpfully mentioned, that was his first full season homer in the minor leagues.

Vlad Jr is currently toiling away for the Single-A Lansing Lugnuts, but probably won't be there for too long.

Incredibly, this dude just turned 18 in March, and the scouts are already swooning.

The pedigree is certainly there, as his old man could play a little ball, as well.

Here, of course, is Vlad's signature claim to fame, proving former Pittsburgh Pirate and fellow Dominican Manny Sanguillen's dictum that you can't walk off the islsand:

Now, can Junior do that?

Gotta say, this was faster than waiting for a DNA check.

So prepare to defend yourselves, Blue Jays fans.

The Impaler apprentice is on the way.

Well, that seemed a tad harsh. 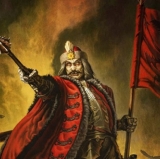 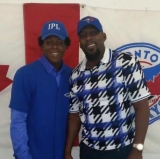