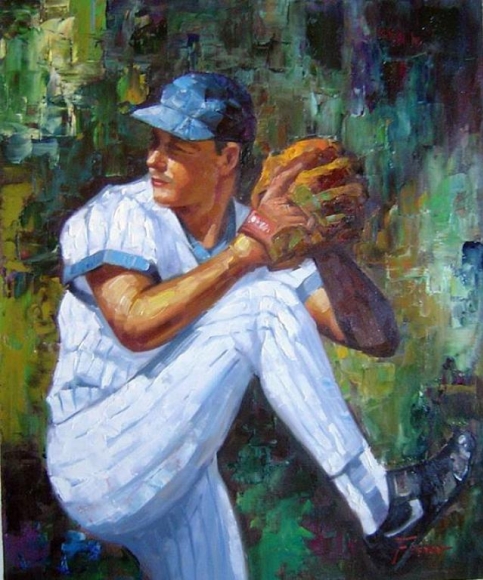 Today at Turner Field, the Indians and Braves play the middle tilt of a three-game set after Atlanta took Game 1 of the series, 2-0.

I'm not sure if this one will be the pitcher's duel yesterday's game was, but I think Cleveland's Justin Masterson will do his part.

Masterson (14-9, 3.50 ERA) tossed a masterpiece in his last outing, going 6⅔ innings and allowing a single run in a game the Indians won, 3-1. If you take a look at the Bovada data tool on the Home page, you'll see it was his second consecutive quality start, following a 7⅔-inning stint against Oakland on 16 August.

While that appears to be plenty of work now to establish Masterson has found a nice groove, the same can't be said for Atlanta's Paul Maholm. If you will check the data tool again, you'll find the southpaw hasn't made it out of the 6th inning in any of his last three starts, and the Braves have lost all three, with 6 being the fewest runs opponents scored in those games. Maholm is averaging 4.75 earned runs per game over his last four starts, and the Braves have only won three of his last 10.

That all plays well into Cleveland's hands, considering they already are the third-best team in the majors in runs scored versus lefties and have the fourth-best team batting average against them at .263; that's 15 points higher than Atlanta's .248 average versus right handers.

While the Indians were shut out yesterday, I don't think it's a real cause for concern here. Masterson should have a very good chance at holding the Braves in check, and at Bovada's inviting price of -105, Cleveland is definitely worth a play here.