Angry White Dude: This Is Stupid! 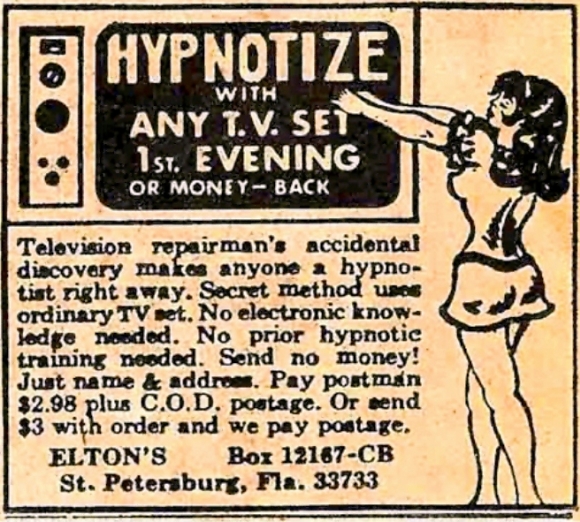 Baseball is called the national pastime.

We all know that's not true anymore, but let's roll with it because a national audience tuned in for this.

Do any of you have any idea what a baseball player is trained to do?

I'm talking about an everyday player, not a pitcher.

Let me explain. Baseball players are trained from the time they're 10 years old to hit a moving target.

Everyone talks about how hard it is to play golf. Well, friends, the ball in golf is sitting still!

A baseball is thrown from 60 feet, 6 inches away. The highly trained hitter has no clue if it's going to be 90mph, break left, break right, or break  down, and it might even be thrown in there at 70mph.

The point is: It's pretty freaking hard to hit a ball at the major league level!

Can any of you do it?

No, you can't! That's why you're reading this instead of raking in a kajillion dollars hitting a ball for a living.

Once a year, on the night before the All-Star Game, eight of these highly trained hitters get together. Fans who must have nothing better to do flock to see them. It's called the Home Run Derby.

The damn thing is even on TV. Live!

What do all of these skilled hitters have to do in the Home Run Derby? Remember, now, during the season, they have to hit baseballs being thrown at over 90mph during the season from 60 feet, 6 inches

Here, all of these dudes have one of their buddies stand about 50 feet away and lob the ball to them. People in the stands and people watching -- for some reason -- on TV are amazed by the fact that the players can hit a home run!

Really? Is this for real? Why the hell would you watch something like this? Is your life that boring? This is no great feat, people.

A comparison would be if they took the NBA Dunk Contest and lowered the basket to 6 feet! Would you watch that? I think some of you just might!

Take your kid out to the backyard and throw him or her a few as fast as you're able. Can they hit the ball?

Now, lob it to them just like they do in the Home Run Derby.

Wow! Look at how far your kids can hit the ball when it's lobbed to them! Ain't it amazing!

Wake up, people. If you continue to pay to see this in person and watch it live on TV, it will never stop!

The Home Run Derby has got to be the stupidest thing that you people watch. With exception, of course, to any draft -- NFL, NBA, NHL, MLB, MLS, NLL, CIA -- that you watch on TV.

Get a life, people. Yours is passing you by!