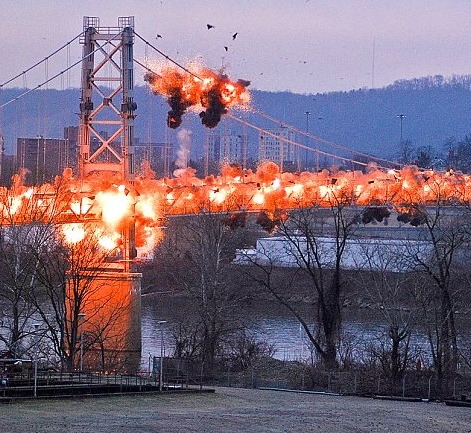 On the bright side, maybe the dude's another sign that the Age of Political Correctness is on the wane.

Whatever he is, Andy van Slyke has clearly gone radioactive.

Not one to go quietly into the night when he was dismissed as a coach amid the Seattle Mariners' management overhaul, van Slyke has instead lit up the horizon into which he rode.

In one sense, it's what baseball coaches do when they're ejected.

No word on how Wellman likes wiping tables at Chick-fil-a, but only the pension of a 12-season MLB career will keep van Slyke from the same fate.

And to think he got there in only one radio interview.

First of all, it's you and me. Object of the preposition.

Secondly, how is anything on live radio "between you and I"?

Since van Slyke was coaching with the Mariners all summer, odds are his alleged inside source could be feeling more awkward than he did in one game last summer:

But van Slyke the Elder was just getting tuned up. He then turned his turret on Seattle's Robinson Canó:

He must be referring to the dude who played through a hernia and --after the Mariners switched hitting coaches from Howard Johnson to Edgar Martínez -- went on a tear in the season's second half.

Toss in the fact that Zduriencik was incompetent, and it appears van Slyke took a cred hit on this one.

Dude's come a long way from -- Bob Uecker aside -- being the ground zero of rimshots with comebacks like this:

Well, she may be seeing a lot of him next summer.