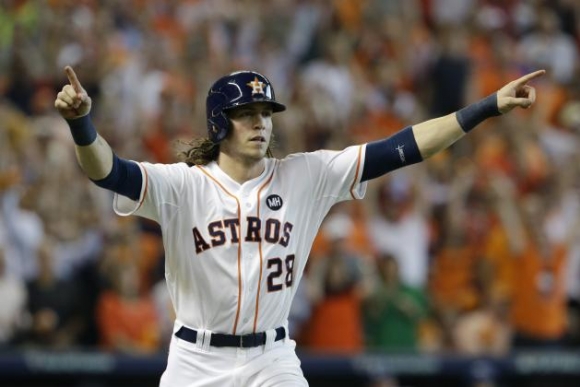 MLB free agency is still in its early stages this offseason, the hot stove has barely had time to get its burners warm, and already news is being made.

Take for example the first stage of free agency; the qualifying offer.

It took a couple of years, but the system is finally working as St Bud intended.

The first player ever to accept a qualifying offer was Houston Astros outfielder Colby Rasmus, who hit four homers from the ‘Stros during the playoffs. Dude had a respectable year, but in an off-season filled with talented outfielders, pundits agreed that he was probably wise to accept his $15.8million payday.

Orioles catcher Matt Wieters was the next to accept a Q, which was a bit of a surprise. Dude's one of the better catchers in the game.

However, 2015 was not a great year for Wieters. He most likely accepted the offer in hopes of putting together a season worthy of a lucrative, long-term deal next off-season. If so, smart move.

Like Wieters, this also came as a bit of a surprise. While Anderson is far from an ace, he posted a solid year in 2015, minus his Game 3 performance in the NLDS.

The dude probably could have gotten himself a multi-year deal, but he wouldn’t have earned $15.8mil a season.

Just before the deadline to decide, Toronto and RHP Marco Estrada came to terms on a two-year deal.

It isn’t every day that MLB history is made, let alone in the off-season.

And now that the qualifying offer period is over, expect to see some serious dollars fly, as the top tier free agents prepare to make bank. 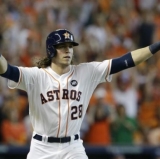 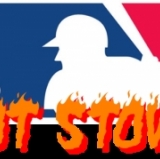