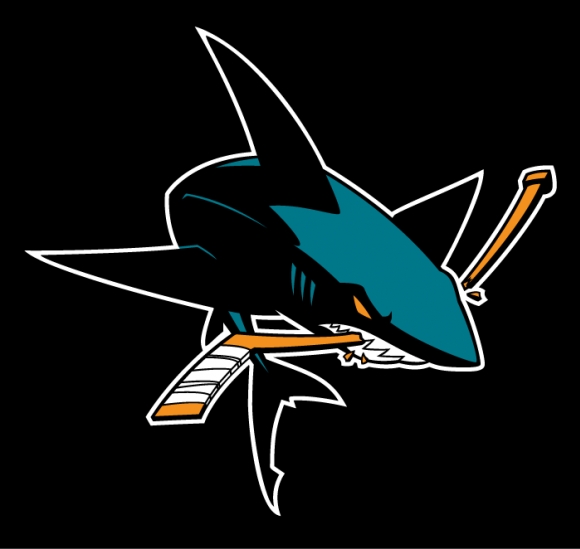 There are myriad oddities to be found at various MLB ballparks.

One example would be the possibility of seeing a real live shark at a game.

This peculiarity can be enjoyed -- or possibly feared -- at AT&T Park in San Francisco.

Yes, a shark was recently spotted in McCovey Cove, just hanging out while taking in some exciting interleague action between the Giants and Royals.

Fortunately for all, this shark was confined to the water and not showing up at anyone's doorstep.

However, this is still a bit unsettling, particular for the hearty denizens who populate McCovey Cove in various crafts during Giants games.

Sadly, we weren't treated to a splash hit, as that could've created an interesting scrum with the shark involved.

It turns out, though, this particular shark was of the leopard variety, and therefore completely docile. That species actually fairly common for those waters.

The magnificent beast didn't stick around long, as the Royals put up a six-spot in the sixth inning, eventually winning 8-1.

It seems the Giants have been a crushing disappointment to both humans and predators this season.

This was no boating accident! 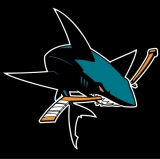 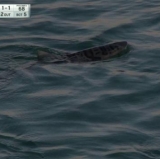