Alphonse & Gaston Open the Door to the Cubs' Game 6 Rout 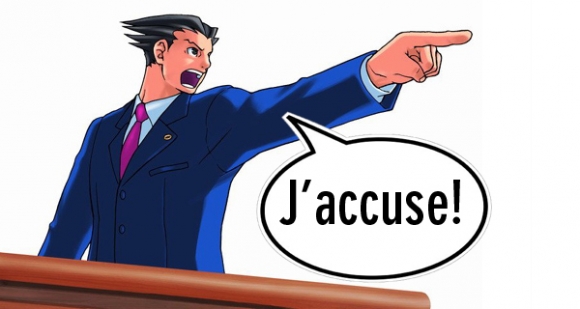 A multitude of baseball slang that came to life around the turn of the 20th century is still commonplace today:

Another old term can still be heard wafting around ballparks every now and then: Alphonse & Gaston, from a popular comic strip back in the day: It wouldn't be a surprise if that term wasn't kicked around in various corners of Cleveland during and after World Series Game 6.

Only they'd call it Tyler & Lonnie:

That gave the Chicago Cubs more than an opening, and they proceeded to tee off on Cleveland pitching that suddenly had to be too fine and thus prone to placement error:

Ballplayers learn early on that there's a defensive protocol for 'tweeners.

In the outfield, the center fielder has priority. No need for calls. Corner fielders yield.

It's not a time to be polite because, soon enough, someone else will come along and force the action.

And that's how a World Series can arrive at Game 7.

The only real eyebrow-raiser after that was Joe Maddon insisting on calling upon fireballing Aroldis Chapman to protect a five-run lead.

But the pertinent point is actually the other side of possibilities.

Another old trope in baseball is that if a hitter sees a pitcher often enough in a short span of time, he stands a better chance of catching up to what that slinger's got.

It's why MLB schedules teams in interlocking pods during the regular season.

Tribe hitters were taking better cuts against Chapman in this one, including a few sharp outs where they well and truly squared up.

This could well be another factor in what's going to be one of the most anticpated Game 7's in history.