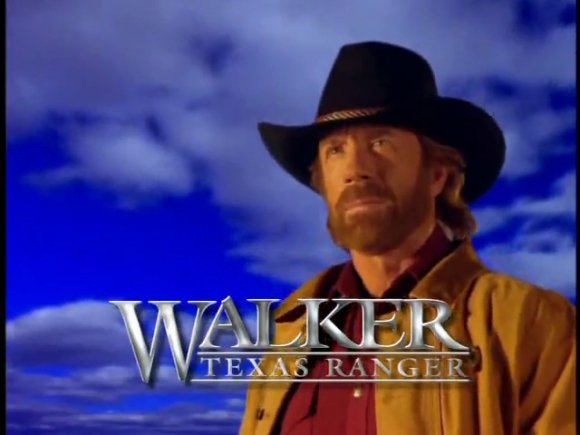 This is a tale that can get confusing from the outset.

Before they were the Texas Rangers, the team we're featuring today played in the nation’s capital as the Washington Senators, but not the Senators from 1901-1960. Those Senators moved to Minneapolis and became the Minnesota Twins, so MLB awarded an expansion franchise to Washington, which in all their originality, kept the Senators name.

The Texas Rangers version of the Washington Senators played from 1961-1972 and then moved to the Dallas-Fort Worth area, which had been skipped over during the 1969 expansion round. Since Houston was awarded the Colt .45’s, baseball realized things really are bigger in Texas and decided that having two teams in the largest state in the union is probably a good idea.

There's some debate about whether Texas could support a third team in a city like San Antonio or the state capital of Austin. To quote my man Bluto Blutarski: “Why not?” I mean, it’s not like Oakland, Tampa Bay, or Miami are big draws.

The Rangers have had some boppers over the years but have also had some bloopers, like this classic from PED superstar José Canseco:

So, maybe doping really does build up the users' heads! Not that Canseco's wasn't inflated enough to begin with.

Is it a coincidence that Ivan Rodriguez, Juan Gonzalez, and Rafael Palmeiro’s careers all took off after Canseco joined the team in 1992? I think not.

Sundberg was a terrific defensive catcher, so it’s pretty obvious he wasn’t in the lineup for his bat. Not sure why he was caught stealing four times or if it was due to missed signs by the batter. Pudge Rodriguez was a solid backstop for so long that there weren’t many choices behind the dish.

Teammates from that awful 1983 season produced our first two All-Time Snark Rangers. And there's more to come from the early-mid 1980s in Texas. Oh-so-many more!

Nine RBI’s is all Tolleson could muster, even though it was only in 381 PA’s. But still, nine RBI’s? Reminds me of the principal in Ferris Bueller’s Day Off: "Nine times!" Tolleson did swipe 22 bags, so he could run a little bit. What else is there to say?

Buechele wasn’t able to take advantage of the offensive explosion in home runs in 1987, as that was accomplished by teammates Larry Parrish, Pete Incaviglia, and Ruben Sierra. Even All-Time Snarker Pete O’Brien chipped in 23 bombs in 1987. Like Sundberg, Buechele was out there for his glove and his glove alone.

Well would you look at that! Mario got over the Mendoza Line! Here we have a complete infield of 1980s Texas Rangers. The 1990s were a much better decade in Dallas, when they made the post season three times, losing to the Yankees every single time in the Division Series. Mendoza is a repeat offender, by the way; he was an All-Time Snark Seattle Mariners shortstop also. Just a tremendous selection for both teams.

Pettis pulls the three-peat here, as he was an All-Time Snark outfielder for the Tigers and Angels, too. By 1991, he was no longer the perennial Gold Glove threat, was down to 29 stolen bases, and continued to strike out at an alarming rate. Wright continues the awful trend of mid-1980s Texas Rangers players showing off their mad skills. Even playing for HOF manager Ted Williams couldn’t inspire Lovitto nor the rest of the team, as the Rangers lost 100 games during a strike-shortened season. Teddy Ballgame enjoyed only one successful season as manager when the 1969 Senators won 86 games, but they aren’t really the Rangers now, are they? And may both Ted's body and his head rest in separate peace ... or pieces.

So, do you get the point that the Rangers were terrible in the 1980s? Tanana was long removed from his stellar seasons with the Angels. Honeycutt was able to revive his career as a reliever with the 1989 Oakland A’s. Kevin Gross has an appropriate surname, given his dreadful 1995 season. That’s just Gross!

Now the Ballpark at Arlington -- or Ameriquest Field, or Globe Life Park as it’s currently known -- is one of the top offensive yards in baseball this side of Coors Field, so to see inflated numbers by some pitchers is understandable. It’s just as understandable to see some relievers from the steroid era with numbers more inflated than either Bonds' or Canseco's head. Anybody disappointed to not see any relievers from the 1980s? It was such a great decade, bringing us MTV, Saturday morning cartoons, hyper-colored T-shirts, and some of the best pop music you’ll ever hear. You don’t think the 1990s holds that crown, do you? The Boy Bands can’t hold a candle to REO Speedwagon, Men at Work, or Wang Chung.

Face it. If you don't Wang Chung tonight, it's on you:

So much for the baseball talk.

The Rangers wisely made Wilson a starter in 2010, which was a great decision based upon his 2008 season. Texas had some great closers over the years, with Jeff Russell, Tom Henke, and John Wetteland to name a few, so finding an All-Time Snark closer on a team that has been around barely 40 years wasn’t easy. Wilson parlayed his success as a top of the rotation starter into a huge free agent contract with the Los Angeles Angels of Anaheim, where he looks like a bargain compared to some of the contracts the Halos handed out to Albert Pujols and Josh Hamilton. Nothing like a free market system to drive up prices on damaged goods.

This has to be the most consistent All-Time Snark team in terms of representation of players from a single decade. You see, the 1980s are a huge part of my childhood, so they have a special place in my heart. My dad opened a baseball card shop, and my newfound hobby consumed me for the next 20 years. I had a huge Ruben Sierra collection, so I’m relieved to see he didn’t make the All-Time Snark team.

Has your favorite player made it yet? Only two teams left as we go north of the border to critique the Toronto Blue Jays and Montreal Expos/Washington Nationals. Enjoy! 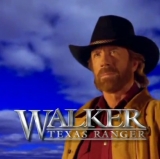