Published on 9-Oct-2017 by Alan Adamsson 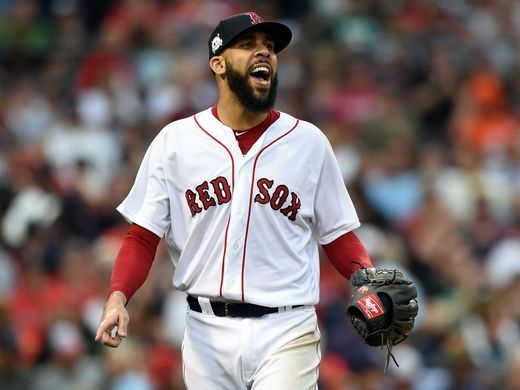 Robber baron extraordinaire Cornelius Vanderbilt -- who went on to found a great university in his own name -- was born of Dutch ancestry.

It's the only connection out there that links the mythical kleine nederlandse jongen and his flood-saving finger to one of the best lefties to ever play for the Commodores.

Because this is essentially what David Price did until the Boston Red Sox finally started, as the gargantuan slugger Frank Howard liked to say, wheelin' that lumber.

Without his putting the brakes on Houston's awesome-to-date firepower, 10 runs might not have been enough to keep the Boston Red Sox from being swept right outta the post-season.

It also means baseball will be played at least one more day in Boston.

Price was a first-round draft choice by the Tampa Bay Rays back in 2007 and is considered to be one of the elite pitchers of his time.

However, he's never been able to collect the ultimate ring in college or the pros.

It's why he gladly accepted a trade to Detroit when they won the AL Central in 2014 and then to Toronto in 2015, when the Blue Jays won the AL East.

But the post-season hasn't been kind. Price is 2-6 there.

Dude desperately wanted to be on Boston's post-season roster this year, of course, but he wasn't figuring into manager John Farrell's plans.

So he accepted an unaccustomed role in the bullpen.

Right now, every believer in the BoSox cause is glad he did.